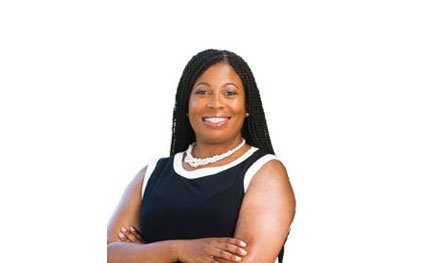 Tara Adams has requested a recount in the Henrico County School Board race the PTA volunteer and financial services specialist appears to have lost by just 43 votes.

Ms. Adams, who has yet to concede the election, asked the Henrico County Circuit Court on Monday to order a recount in the Fairfield District election in which the county electoral board declared the Rev. Roscoe D. Cooper III the winner.

Rev. Cooper is pastor of Rising Mount Zion Baptist Church and board president of a nonprofit health network.

The court has scheduled a hearing Friday, Nov. 20, to set the ground rules for the recount that the county must pay for because Ms. Adams lost by less than a half percentage point. However, based on past history, it is extremely rare for a recount to change an election’s outcome.

In the unofficial count released after the election on Nov. 3, Ms. Adams trailed by 48 votes. In the official count, her total grew by eight votes, while Rev. Cooper’s total increased by three, resulting in the official 43-vote difference between them.

Pierre L. Green, who was appointed to the Fairfield District seat after Lamont Bagby was elected to the state House of Delegates last summer, came in fourth in running as a write-in. In all, 307 write-in votes were cast, or 2.67 percent of the votes, the results show.