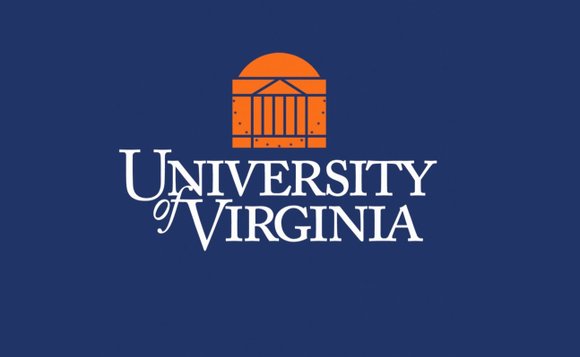 “They are elated to be doing so and we have them coming from as far as California,” said Richmond attorney Alex Taylor, one of the organizers.

The event will start at 7 p.m. with a cocktail reception at the Virginia Historical Society, 428 N. Boulevard.

The theme: “Strength Through Diversity.” Tickets are $100.

According to organizers, U.Va.’s 1980-81 men’s basketball team was the first at the university to top the national polls and make the celebrated Final Four 35 years ago.

The event is a benefit for the Ridley Scholarship at U.Va. Founded in 1987, the Walter Ridley Scholarship Family of Funds is named in honor of the first African-American to graduate from the state-supported university in Charlottesville in 1953. The fund has provided scholarships to hundreds of students since its inception.

For additional information: Mr. Taylor at (804) 400-9473 or email alextaylor@alextaylorlaw.com.