A conversation with Joy-Ann Reid

Clinton has work to do to win black voters 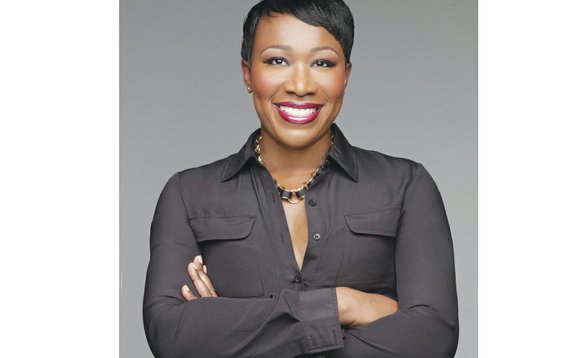 As a national correspondent for MSNBC, Joy-Ann Reid has a commanding front row seat from which to observe the battle for the White House. Her savvy insights into the twists and turns of the campaign are on display in “Fracture: Barack Obama, the Clintons and the Racial Divide,” Ms. Reid’s newly published book.

In it, Ms. Reid traces the fraught relationship between African-Americans and the Democratic Party by likening it to the sometimes fractious, sometimes friendly bond between President Obama and former Secretary of State Hillary Clinton, the Democratic front-runner who could become the nation’s first female chief executive.

Ms. Reid contends that the biggest challenge facing Mrs. Clinton if she becomes the Democrats’ standard-bearer will be “managing and shaping the party’s demographic future” as African-Americans, Latinos and other racial minorities increasingly demand that their would-be leaders confront racially loaded issues from police brutality to disparities in wealth and income.

In a recent interview, Ms. Reid answered questions from the Free Press about what to watch for as the campaign heats up.

RFP: What has surprised you most about the way the presidential nominating battle has unfolded since “Fracture” was published?

Ms. Reid: What has, frankly, surprised me most is the extent to which the Democratic nominating contest launched with almost no sensitivity to the issue of race. Less than eight years since the start of the Obama era, with all of the racial stratification that the election and subsequent tensions laid bare, and with Black Lives Matter emerging as the most prominent Civil Rights Movement in decades, the Democrats emerged as an entirely white group of nominees, all of whom seemed tone deaf, initially, on the issues that matter most to the party’s most loyal and consistent base.

RFP: Given that, will black voters turn out as they did for President Obama? 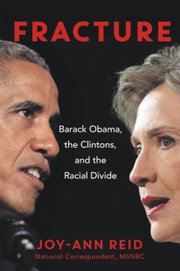 Ms. Reid: That is the million dollar question. Democrats need black turnout to be robust if they want to win. But so far, the energy in the nominating process has been among white liberals who, by themselves, cannot guarantee the next president is a Democrat. So the Democrats will have to recalibrate their campaigns to accommodate this reality: Black voters will demand to hear a clear platform, and they will need to be activated. Democrats are going to have to work at getting the turnout they need.

RFP: How do you account for the strength of Donald Trump and Dr. Ben Carson on the Republican side?

Ms. Reid: I see the Trump and Carson phenomena as direct reactions to the Obama moment. Mr. Trump, in my view, embodies the anger, frustration and sense of being “left behind” that roils some white working-class voters who feel marginalized in the multicultural “New America” that President Obama represents. In many ways, Dr. Carson is the alternate universe Obama, and I suspect there are some in the conservative movement who yearn to have their own version of the historic high of electing a black president — but one who treats race in the way conservatives want it treated — as a thing to put aside and overcome, not a thing to litigate.