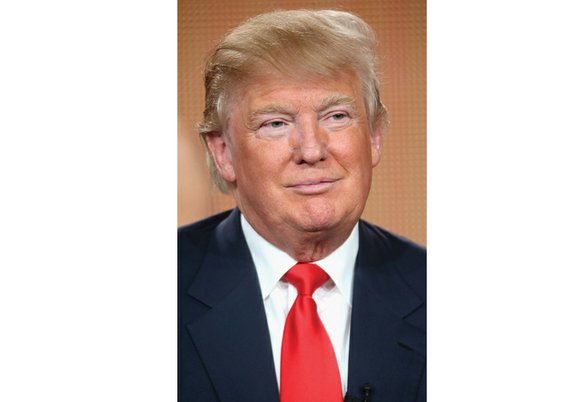 NAACP President Cornell William Brooks told CNN on Tuesday that Mr. Trump declined the group’s invitation to speak at the Cincinnati gathering, scheduled July 16 through 20. Presumptive Democratic nominee Hillary Clinton is sceduled to speak there July 18, which is also opening day of the Republican National Convention across the state in Cleveland.

The Trump campaign did not respond immediately Tuesday night to an Associated Press request for comment.

Mr. Brooks said the Trump campaign cited scheduling conflicts with the GOP convention, where Mr. Trump will formally accept the party’s nomination. Mr. Brooks argued Mr. Trump should have made the time amid the racially charged fallout of videotaped killings of black men by police in Louisiana and Minnesota, followed by the killings of five Dallas police officers by a black sniper.

He called the gathering an opportunity for Mrs. Clinton and Mr. Trump to give civil rights leaders “a window into not only their policies, but into their heart and character as a candidate.”

Republican nominees John McCain in 2008 and Mitt Romney in 2012 addressed the NAACP convention, though Mr. Romney was booed when he told attendees he’d be better for black families than President Obama had been during his first term.

Black voters, who already helped propel Mrs. Clinton to the Democratic nomination over U.S. Sen. Bernie Sanders of Vermont, will be integral to the general election outcome.

African-Americans cast about 13 percent of presidential ballots in 2012, according to exit polls conducted for the AP and television networks. President Obama drew about 93 percent of the black vote, critical to his margins in such battlegrounds as Ohio, Florida and Virginia.

Mr. Trump has boasted that he could win as much as one-quarter of the black vote nationally. The largest share won by any Republican nominee since 1980 is about 12 percent.