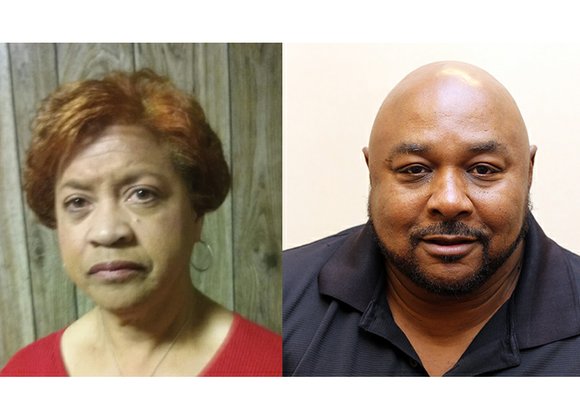 The U.S. Labor Department is investigating the conduct of the Dec. 16 election of officers for the Richmond-based Old Dominion Branch Local 496 of the National Association of Letter Carriers.

In question is the election of Thelma J. Hunt as the first female president of the 123-year-old local, one the oldest labor organizations in Richmond.

Ms. Hunt’s election is being challenged by Michael C. Milner, the runner-up, who has alleged 11 violations of NALC election rules. He is seeking a new election.

In seeking to overturn the December election results, Mr. Milner requested the probe by the Labor Department, which oversees union elections at the local, regional and national levels.

The probe began last week. Mr. Milner said investigators interviewed him March 23 and took documents that he believes support his case that the election was mishandled.

The Labor Department is empowered to order a new vote if it finds election rules were violated.

Mr. Milner also filed a challenge to the election through the union’s procedure. On March 5, members of the local heard and rejected Mr. Milner’s claims. On March 20, he appealed that decision to the national union, which also can overturn improperly run local elections.