Hundreds of lives saved in the city 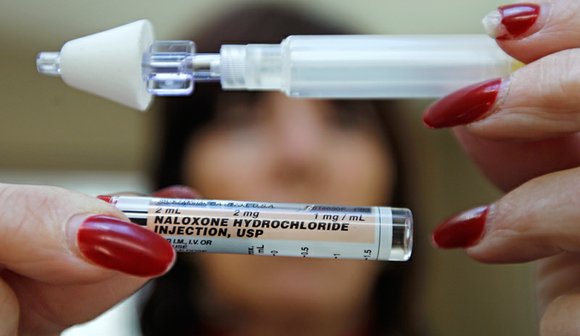 In Virginia, more people are dying from drug overdoes than from homicides or traffic accidents, data from state agencies show.

But the situation would be far worse without the availability of a 55-year-old drug called naloxone that is sold under brand names such as Narcan.

Richmond is a prime example of the life-saving impact of the drug that is generally administered as a nasal spray. The city is the epicenter of Virginia’s drug overdose epidemic. Richmond has more deaths from overdoses than any other locality, according to state figures.

In 2015, at least 65 city residents died from opioid poisoning from painkillers like OxyContin and fentanyl and illegal drugs like heroin, according to the state Office of the Chief Medical Examiner.

However, hundreds more city residents were saved because they received timely doses of naloxone, according to the Richmond Ambulance Authority. 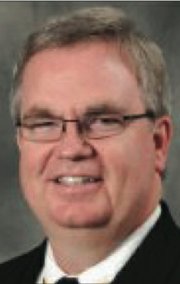 The RAA’s emergency medical technicians responding to 911 calls for aid issued 391 doses of naloxone in 2015 to people believed to be suffering from overdoses, said Chip Decker, the RAA’s chief executive officer.

Most of the people survived, he said.

In the first five months of 2016, EMTs and paramedics in Richmond have given naloxone to 265 people in an effort to save their lives, he said.

Mr. Decker said emergency workers are told to give naloxone to anyone who is believed to be suffering a drug overdose. “It can’t hurt,” he said.

Getting people breathing again is a victory for the emergency crews. But for those who are saved and end up in a hospital recovering, naloxone can pack its own horrible punch.

Joseph Hinton, an itinerant construction worker who now lives in Chesterfield County, is among those who have been revived with naloxone.

“I’ve had it about four to five times in my life,” he said.

Now staying in a drug rehab center in his latest effort to kick a heroin addiction, he said he hopes he never experiences naloxone again.

“It’s horrible,” he said of the experience of waking up after getting the drug. “It’s one of the worst withdrawals you ever felt in your life. You feel like you want your high back, almost. You just wanna die, you know. It’s that bad.”

Still, it is one of the few antidotes for overdoses. The drug disrupts the ability of opioids to attach to brain receptors and shut down the respiratory system, according to Mr. Decker. It also can reverse the effect of the opioids by replacing them in the receptors.

The explosion of opioid overdoses has been fueled in part by physicians over-prescribing pain medications that turn patients into addicts and also by a flood of heroin into the country that has made the drug cheaper and easier to obtain.

In Virginia in 2014, drug overdoses claimed 728 lives, compared with 700 deaths from traffic accidents and 337 deaths from homicides, according to state statistics. In the past seven years, deaths statewide from opioid overdoses have climbed from around 500 a year to more than 700. Similar escalation can be found in most other states.