Reid appointed director of African-American programs at Va. Foundation for the Humanities 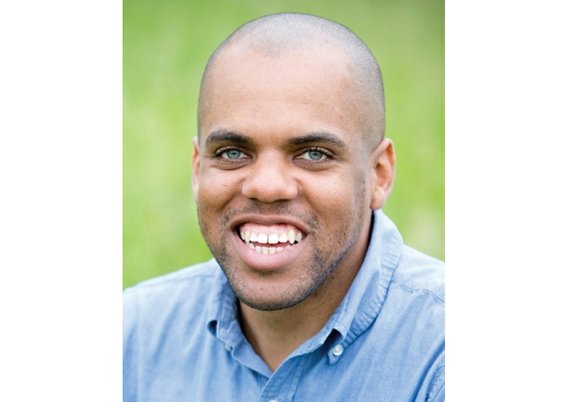 Justin G. Reid, who led education and public programs at the historical Moton Museum in Farmville, is taking a new job.

Mr. Reid is the new director of African-American programs at the Virginia Foundation for the Humanities, a Charlottesville-based organization offering programs that “explore the human experience and inspire cultural engagement.”

Mr. Reid, who starts in the new post on Aug. 8, will lead the development of the VFH’s African-American Historic Sites Database, an interactive guide to hundreds of African-American historic sites in Virginia. In 2019, the guide will be relaunched to commemorate the 400th anniversary of the arrival of the first African-Americans in Virginia, according to the VFH.

Mr. Reid also will represent the VFH and its programs to Virginia’s African-American communities and work with people and institutions to develop resources and promote cultural activities.

A graduate of the College of William & Mary, Mr. Reid worked for the U.S. Department of Education’s Office of Innovation and Improvement and the George Mason University Center for Social Entrepreneurship before joining the Moton National Historic Landmark & Museum. He oversaw the 2013 re-opening of the former schoolhouse following a $6 million restoration.

Teenager Barbara Johns led the 1951 walkout by students at the Moton School to protest poor and unequal conditions at the all-black public school. The protest led to the Virginia lawsuit that became part of the landmark Brown v. Board of Education decision by the U.S. Supreme Court in 1954 that outlawed separate and unequal public schools.