Kaine, Stoney, Locke, Bourne and Nelson tell them They respond to a special Free Press invitation 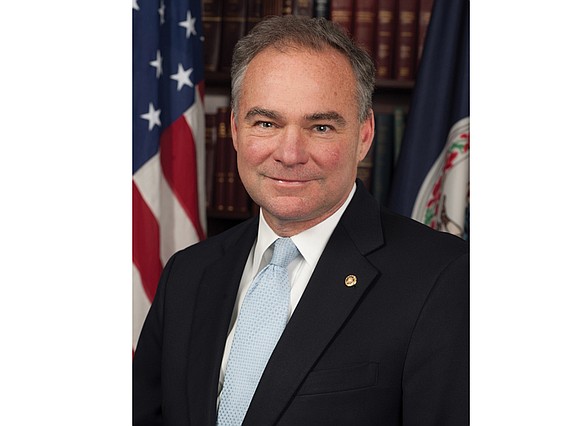 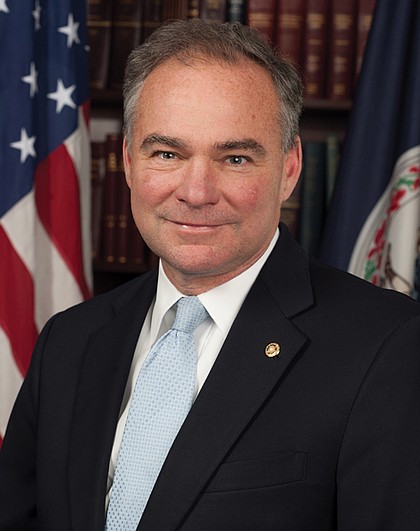 My wish for 2017 is for discernment, backbone and heart.

I was proud to be Hillary Clinton’s running mate and be the first Virginia political figure on a national ticket in more than 170 years. While we did well at home and with the popular vote, we fell short in the Electoral College.

So I return to the U.S. Senate resolved to look for areas — especially economic development — where I can work with the new administration.

But I also need backbone and heart to resist any efforts to take away people’s health care, roll back civil rights protections, hurt public education or weaken environmental protections. 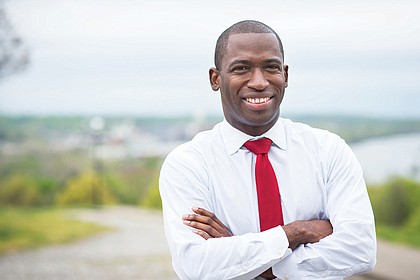 My fondest wish for 2017 is that we, as a community, stand behind every child and youth in our city in need of support, extra attention and love and access to opportunity.

With all the work we have to do in City Hall to rebuild confidence in city government and create a more effective and accountable organization, it’s easy to lose sight of what’s really at stake. Thousands of youngsters in Richmond are depending on us to provide them the tools and resources needed to realize their dreams, just as thousands of families and residents of all ages look to local government to provide quality services and an improved quality of life.

We all have a role to play in this work.

As mayor, my job will be to lead both the internal changes and the external advocacy needed to improve the workings of city government and to free up resources to reinvest in our children and our communities. I can’t do this alone, but will need the support and enthusiastic engagement of the entire community — from employees in City Hall to teachers in Richmond Public Schools to everyday residents.

Whether it’s volunteering to support your local school, helping a neighbor in need or working with our police force to prevent violent crime, I challenge everyone in this city to help create a safer, more caring and more inclusive Richmond.

I am humbled by the trust the people of Richmond have placed in me as the city’s new leader, yet also deeply excited by the opportunity to serve and to help create one Richmond.

Not a day will go by in 2017 in which I lose sight of our responsibility to reach those who have been excluded and to bring hope to families and neighborhoods that are besieged by challenges.

I ask for the help of all Richmonders in carrying out this work, starting Jan. 1 and continuing all year long. 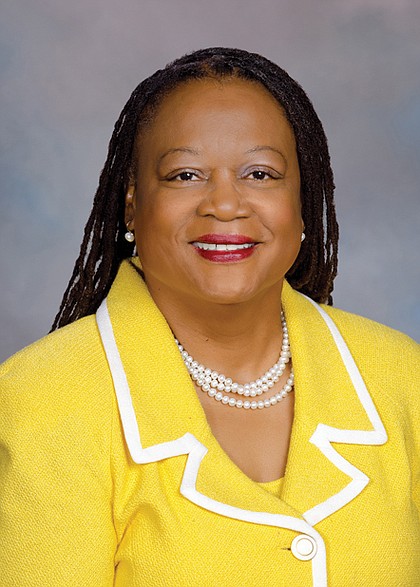 Poet and writer Maya Angelou once said that “when someone shows you who they are, believe them the first time.”

Throughout the 2016 presidential election cycle, the American public was subjected to insult upon insult to minorities, women, foreigners and people with disabilities. Yet the individual who spewed these insults became the president of the United States.

We were then told to all come together in the spirit of kumbaya, then witnessed the selection of cabinet members and advisers with little to no experience for the positions — white nationalists/racist advisers; an anti-environmentalist to head EPA; an anti-energy advocate to head the U.S. Department of Energy; a non-public education supporter to head the U.S. Department of Education; and an individual who heads a multinational corporation with ties to Russia and no foreign policy experience as the nominee for U.S. secretary of state.

I guess, if I could have it, my foremost wish for 2017 would be a “do-over” for the 2016 presidential election because the president-elect showed us who he was the first time. His actions are demonstrating the reality of who he is.

But given the reality of not being able to have the “do-over,” I’ll evoke another quote by the late Dr. Angelou: “If you don’t like something, change it. If you can’t change it, change your attitude.”

In changing my attitude, my foremost wish for 2017 is that all those who did not vote in 2016 will do so in 2017, channeling their anger into energy and something positive.

Further, all those who threw away their votes in 2016 will realize that protest votes get you nowhere in the grand scheme of things but a more dysfunctional government and more disaffected citizens.

Let’s all be a part of the solution, not the problem. 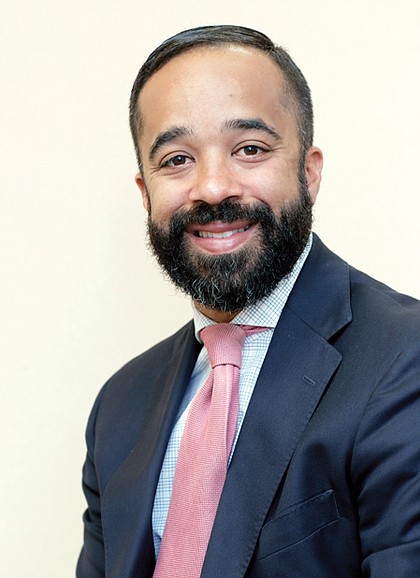 Jeff Bourne, chair of the Richmond School Board: I appreciate the opportunity to share with all of the Richmond Free Press readers my foremost wishes for 2017. My first and foremost wish is for continued health and well-being for my wife, Anedra, my daughter, Sydney, and my son, Joseph. I also pray that I become a better husband and father in 2017. As Nelson Mandela once said, “Education is the most powerful weapon which you can use to change the world.” So it is my hope that, as we move through the year 2017, our city takes bold steps to enrich and improve the lives of our most precious resource — our children. Giving our young people the opportunity, tools and foundation to reach their wildest dreams is vitally important to the future of our city, our region, our Commonwealth and our country. Those are my foremost wishes for 2017 — and every year. 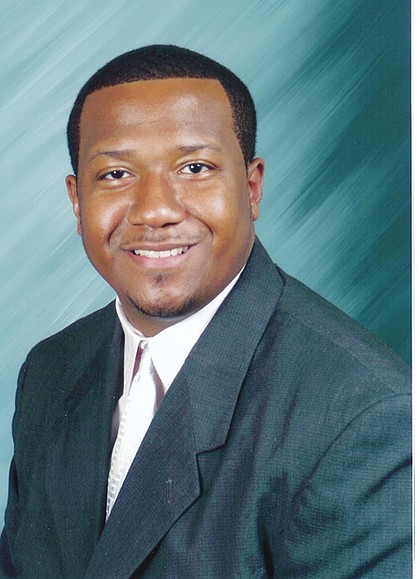 Tyrone E. Nelson, chair of the Henrico County Board of

My foremost wish for 2017 is that the region’s governmental leadership continue to focus on ways of addressing poverty and its impact on our communities.

I am excited that Richmond Mayor-elect Levar Stoney sees this as a priority and is committing to build upon the work of outgoing Mayor Dwight C. Jones and his administration. I am hoping that a regional effort will include both Henrico and Chesterfield counties so we can engage in serious dialogue and begin the work to reduce poverty in the region.

I know that wishes are only thoughts without the hands and the heart of doing the work.

In 2017, I am personally committed to making sure that we strive to reduce the impact of poverty. I look forward to the economic development, job creation, school programming, community enrichment and other fruits of the labor we will see when we work together to eradicate poverty.

Wishing each of you happy holidays!