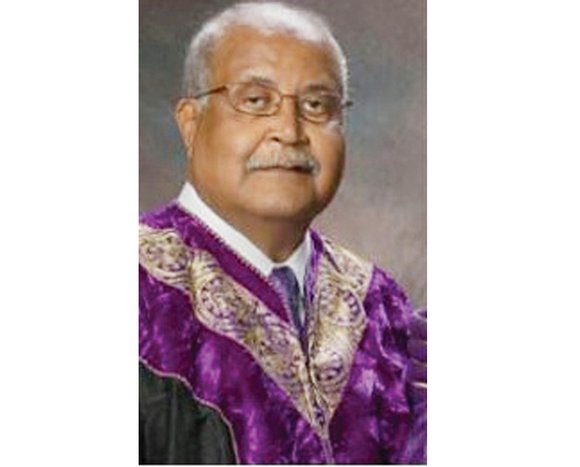 There, a House and Senate Joint Resolution will be presented to Bishop William P. DeVeaux, presiding prelate of the Second Episcopal District of the African Methodist Episcopal Church that includes Virginia, North Carolina, Washington and Maryland.

It will recognize the more than 120 A.M.E. churches in the state and their more than 175 years of “ministry and service to the nation and to the people of the Commonwealth of Virginia,” according to a news release.

The resolution is sponsored by Sen. A. Donald McEachin of Henrico County and Delegate Jennifer L. McClellan of Richmond, members of the Virginia Legislative Black Caucus.

At the church, Mayor Dwight C. Jones is scheduled to present a proclamation from the city to the Richmond church for its many years of ministry and service to the city.

Afterward, those at the luncheon will be encouraged to visit legislators about current issues impacting the community.

The A.M.E. church grew out of the Free African Society that Richard Allen, Absalom Jones and others established in Philadelphia in 1787.

The A.M.E. church has more than 2.5 million members around the world.