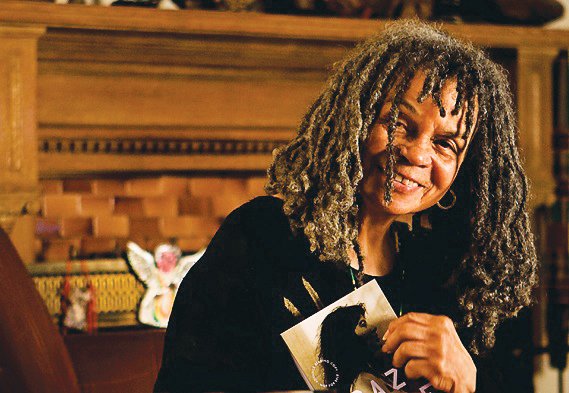 The Afrikana Independent Film Festival is introducing its “Evening with an Icon” film series with award-winning poet Sonia Sanchez.

Ms. Sanchez, 81, will participate in an audience discussion about her life and work after a screening of the documentary about her, “BaddDDD Sonia Sanchez.”

The Birmingham, Ala., native has authored more than a dozen books of poetry, as well as short stories, critical essays, plays and children’s books. She was a recipient of the 1993 Pew Fellowship in the Arts.

Ms. Sanchez emerged as a seminal figure in the 1960s Black Arts Movement, raising her voice in the name of black culture, civil rights, women’s liberation and peace as a poet, teacher, activist and early champion of spoken word.

She has won numerous honors, including the Langston Hughes Poetry Award in 1999.

She now travels the globe as a speaker and is a visiting professor at the Shomberg Center for Research in Black Culture in Harlem.

In case of inclement weather, a tentative snow date has been scheduled in March.

The Afrikana Independent Film Festival is a Richmond-based festival dedicated to showcasing independent films by and about people of color from around the world, with a special focus on the global black narrative, according to the organization.