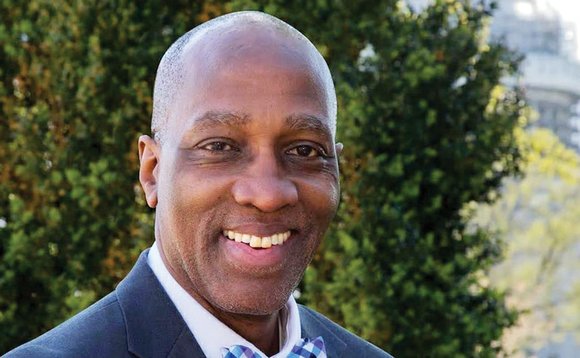 The largest Presbyterian denomination in the United States has elected its first African-American top executive.

Dr. Nelson succeeds the Rev. Gradye Parsons, who served two terms in the position and declined to seek re-election.

He and his wife have one daughter.

Like other denominations, the Louisville, Ky.-based Presbyterian church has been shrinking. It now has 1.6 million members who are overwhelmingly white.

Dr. Nelson urged Presbyterians to look beyond preserving the church toward reaching out more broadly and diversifying their membership.