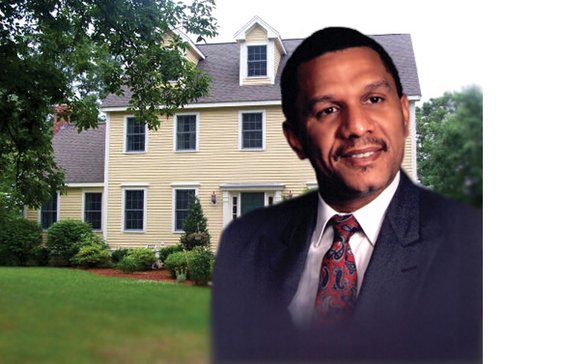 The work to restore historic, but neglected, Evergreen and East End cemeteries will continue this weekend, Marvin Harris, a leader in the effort, has announced.

The work is to begin 8 a.m. Saturday, July 23, Mr. Harris said, and the goal is to clear 4 acres of the 60-acre burial grounds that sit on Henrico County’s border with Richmond.

The cemeteries are located north of the city’s Oakwood Cemetery, in the vicinity of 50 Evergreen Road, a side street off Nine Mile Road.

The two neglected private cemeteries are the burial grounds for several African-American leaders, including Maggie L. Walker and John Mitchell Jr., as well as thousands of other Richmond area residents.

Mr. Harris is a member of the Maggie L. Walker High School Class of 1967, which has committed to clearing trees and overgrown vegetation in the cemeteries in preparation for the class’ 50th anniversary reunion next year. The group is working with another volunteer, John Shuck, who has been working to clear the cemeteries for eight years.

Earlier this month, Virginia Outdoors Foundation set aside $400,000 to assist the effort, with the money to go largely to untangling the title to the property and ensuring it will remain undeveloped and accessible to the public.

However, the work of cleaning up and restoring the property still rests on volunteers, Mr. Harris said.

“To date, about 68 volunteers and 13 companies have pitched in,” Mr. Harris said, but he said more help is needed to keep the project on track.

He said some tools will be available for those working at the cemeteries, but he urged volunteers to bring safety glasses, earplugs, gloves, chainsaws, sturdy rakes, weed eaters and clippers.