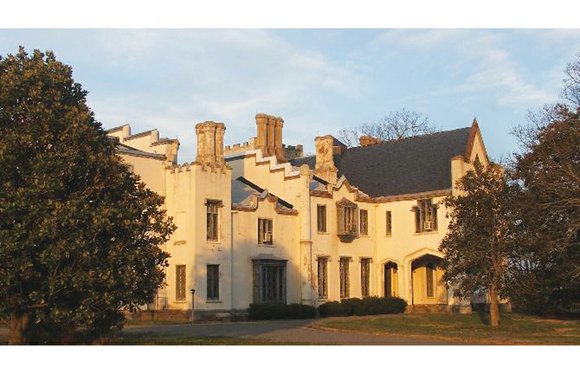 A religious order founded by an American saint plans to sell the 2,265-acre property in Powhatan County that once housed two Catholic boarding schools for African-American youths.

The announcement Tuesday rang the death knell on long-held hopes for restoring the St. Francis de Sales School for Girls and the St. Emma Military Academy for Boys, which together served more than 20,000 students before each closed by 1972.

The news came as surprise to alumni such as Carolyn Morris Lambert of Richmond, who looks forward to the annual summer reunion that attracts 200 or so graduates to the peaceful site along the James River.

“I am really saddened,” said Mrs. Lambert, after learning that the property could soon change hands, “but I understand.”

A member of the 1958 Class of St. Francis, Mrs. Lambert said she hopes “some kind of monument can be put up to depict where the schools were located and to provide information on their history.”

St. Francis was a life-changing experience for her, a teen from upstate New York, and led to her meeting her future husband, the late Benjamin J. Lambert III, a former Richmond optometrist and state senator. Mrs. Lambert’s sister, Betty Ann M. Sims, and a first cousin also graduated from the school.

The leader of the Sisters of the Blessed Sacrament that St. Katharine Drexel founded 125 years ago issued the announcement that the order “would divest itself” of its two largest properties — the huge tract overlooking the James River 38 miles west of Richmond and the order’s headquarters or Motherhouse in Bensalem, Penn.

“We know the time is right to make this decision,” stated Sister Donna Breslin, president of the order of nuns that St. Katharine founded in 1891.

Powhatan County values the property at $7.9 million for tax purposes.

Sister Breslin said the sale of the Motherhouse, a 44-acre complex of 10 buildings constructed largely between 1891 and 1933, will impact the 53 retired members of the order who live there and now must move. The sale also will mean the closure of the National Shrine of Katharine Drexel and the transfer of her remains to Cathedral Basilica of Saints Peter and Paul in Philadelphia, 20 miles southwest of Bensalem.

St. Katharine, who was canonized by Pope John Paul II in October 2000, is the second American-born woman the Catholic Church has elevated to sainthood.

Born into a wealthy but philanthropic family — her uncle founded Drexel University in Philadelphia — St. Katharine initially became a benefactor of Native Americans, creating missions and subsidizing missionaries to the Sioux, Navajo and other tribes facing hardships, before becoming a nun in 1891 and founding the order with 13 women.

She also got involved in the education of African-American youths, then severely restricted by the bigotry of the times. She bought the former Mt. Pleasant plantation in Powhatan County and developed St. Francis school in 1899 on the land. The school, also known as “Rock Castle,” focused on developing teachers and nurses.

The school sat across a creek from the St. Emma Military Academy, also called “Belmead,” which St. Katharine’s sister, Louise, and her husband, Col. Edward Morrell, opened in 1895 to train young African-American men in farming and marketable skills. St. Emma’s later was donated to the Sisters of the Blessed Sacrament.