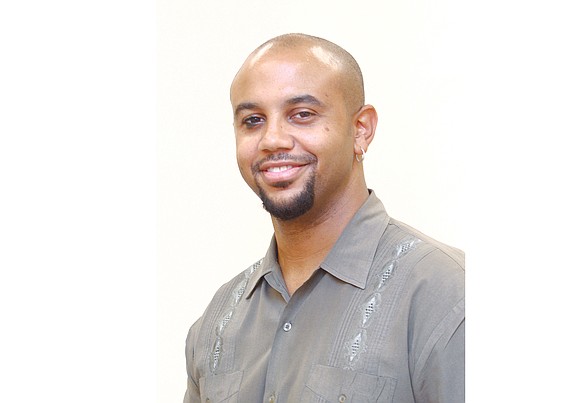 The show, which is open to the public, will launch at 7 p.m. with a two-hour reception with the artists. The works will be on display through Nov. 30.

Linked to South Side’s Fourth Fridays Art Walk and Culture Works’ Artober celebration, the show will be the first for a new art collective, the Black American Art Association of Richmond.


The studio is owned by one of the artists, S. Ross Browne, who has gained regional and national attention for his unique neo-classical portraits featuring African-American figures.

Each artist will show two works, one from early in his or her career and a current work, Mr. Browne said.

The artists started BAAAR as a way to “nurture and identify artists who create African-American art,” he said, work that “aesthetically encompasses the values, visually articulates the circumstances and culturally celebrates the beliefs that have directed the shared cultural development of black people.”

“It’s not about the artist’s race,” he said. Instead, he and his fellow artists in BAAAR are more focused on supporting and promoting artists whose works reflect a distinct style and character that recognizes black history and culture.