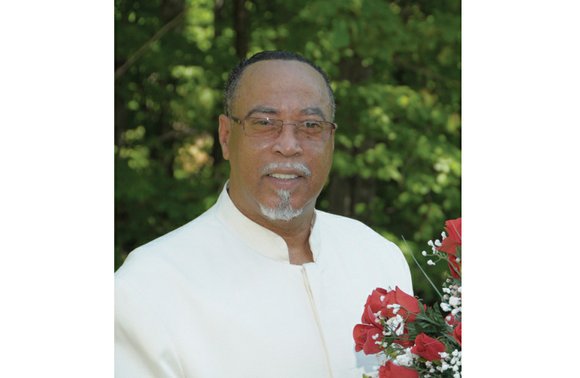 The event, which is free and open to the public, will feature area gospel legends, including The Gospel Gents and a reunion of The Omega Singers, a group Mr. Johnson formed for touring.

A Hanover County native, Mr. Johnson began singing at area churches at age 17. He performed with numerous artists and wrote more than 100 songs before releasing his first CD, “Bubba Johnson and Company,” in 2001.

Evangelist Dorothy Norwood is featured on two songs on his second CD, “No Doubt in My Mind.”

In 2005, Mr. Johnson was nominated for a Newsome Gospel Award for best gospel group/duo.

In addition to his service as musical director for choirs around Virginia for many years, Mr. Johnson retired in 2004 from the Virginia Department of Information and Technology.

Mr. Johnson is a member of Bethany Baptist Church in Montpelier.