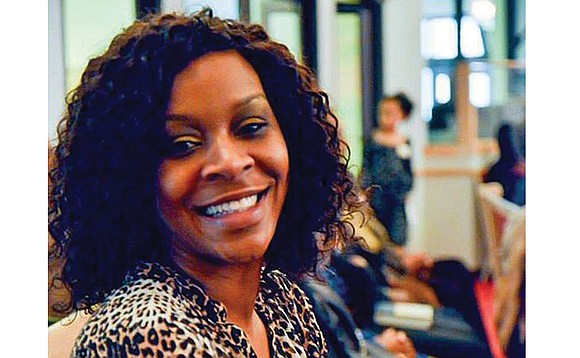 The family of an African-American motorist found hanged in her Texas jail cell after being held in police custody following a traffic stop has reached a $1.9 million settlement in a wrongful death suit against law enforcement, their lawyer said last week.

The Texas Department of Public Safety and the Waller County Jail, run by the local sheriff, will pay the family of Sandra Bland, Chicago-based lawyer Cannon Lambert said in an interview following the settlement agreement reached Sept. 15.

The county jail also will step up staff training and inmate monitoring, and have a nurse or emergency medical technician available for all shifts as part of the settlement, he said.

“This is the beginning, not the end,” said Mr. Lambert, who added that Ms. Bland’s mother, Geneva Reed-Veal, had insisted that jail reform be included in the settlement.

The Texas Department of Public Safety said it had not settled litigation regarding Ms. Bland and was not a party to any agreements between the plaintiffs and Waller County defendants.

Mr. Lambert said that in the settlement, the Department of Public Safety, whose liability is capped by state statutes, will pay $100,000 and the jail will pay $1.8 million.

Ms. Bland, 28, was found dead in her cell three days after her July 2015 arrest, with a trash bag around her neck. Critics said race was a factor in her being pulled over while driving, and for her arrest, which they said was sparked by the trooper escalating tensions.

The Waller County Sheriff’s Office said an agreement had been reached but was not yet final. It said the deal’s details were still confidential.

“The Waller County defendants also emphasize they vigorously deny any fault or wrongdoing, and the potential settlement does not involve any such admissions,” it said in a statement.

Ms. Bland was pulled over in her car on July 10 by then-state trooper Brian Encinia for failing to signal a lane change in Waller County, about 50 miles northwest of Houston. She was charged with assaulting an officer.

The Department of Public Safety faulted Mr. Encinia for his conduct during the stop and later fired him. A dashcam video showed him shouting at Ms. Bland and failing to answer her when she asked repeatedly why she was being arrested.

Shortly after her death, Ms. Bland’s family filed the wrongful death suit against Mr. Encinia, the Waller County sheriff’s office and her jailers. They also questioned an autopsy report that described her death as a suicide by hanging.

Mr. Encinia was indicted on a misdemeanor charge of lying in the arrest report he wrote about the incident.