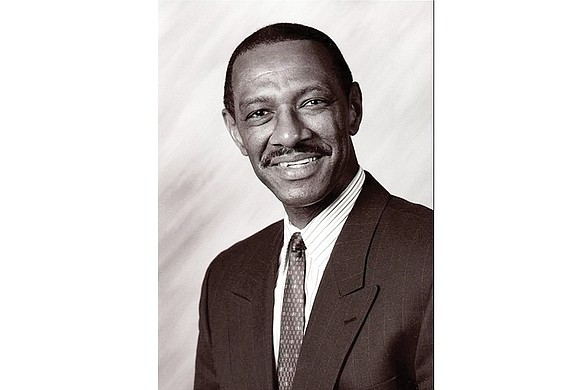 A memorial service for Henry “Hank” Ford, the most successful basketball coach in Hampton University history, will be held Saturday, Sept. 24, at Dickerson A.M.E. Church in Georgetown, S.C.

His star players at HU included NBA-bound Rick Mahorn from 1976 to 1980. Many of his players received all-conference, all-district and All-American honors, while three of his players were named Most Valuable Player of the CIAA tournament.

Mr. Ford moved from coaching to administration at HU in 1987, where he served in a number of capacities, including assistant director of athletics, NCAA compliance officer and development officer for athletics.

Before joining HU, Mr. Ford was an assistant professor and head basketball coach at Tuskegee University and was an instructor, basketball and swimming coach at the University of Maryland-Eastern Shore.

He left Hampton to become director of athletics at Alfred University in New York, and later athletic director at Howard University from 1996 to 2000.

In 2001, he was named athletic director at Savannah State University.

Mr. Ford was inducted into the Hampton University and CIAA halls of fame.

Mr. Ford is the brother of Jake Ford, all-time basketball scorer at the University of Maryland-Eastern Shore. Jake Ford served as his brother’s assistant coach at Hampton.