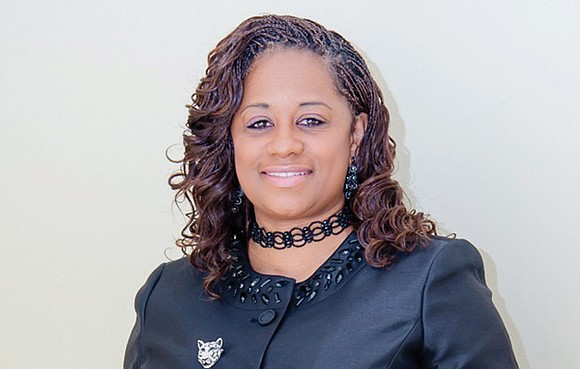 Success on the basketball court has led to success off the court for AnnMarie Gilbert, coach of the Virginia Union University Lady Panthers basketball team.

Coach Gilbert will receive the award at the NSMA’s 58th Annual Awards Banquet on June 26 at the Millennium Center in Winston-Salem, N.C.

Since 2011, the Gaines Award has been presented to a men’s or women’s college basketball coach who may have been overlooked by mainstream media outlets.

The Lady Panthers posted a 28-5 record this past season, advancing to the NCAA Division II tournament final in Columbus, Ohio, before falling to Ashland University of Ohio.

In 2016, Coach Gilbert won her first Gaines Award after guiding the Lady Panthers to CIAA and Atlantic Region titles and a berth in the NCAA quarterfinals.

Coach Gaines was also a past president of the National Association of Basketball Coaches and a 1982 inductee into the Naismith Basketball Hall of Fame.