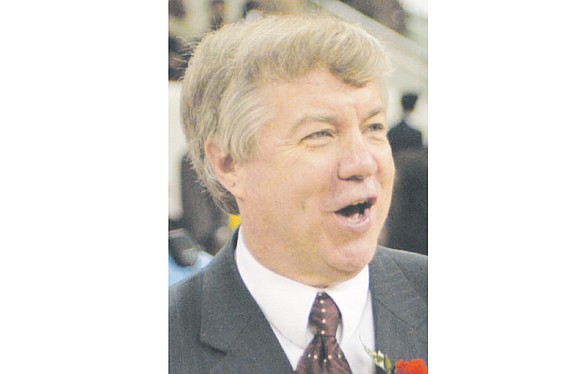 The former Virginia Union University basketball coach has been named to the Small College Basketball Hall of Fame.

Robbins is one of two coaches who will be inducted Nov. 2 in Evansville, Ind.

Robbins already has been named to the Virginia Union University, CIAA and College Basketball halls of fame.

The other coach being inducted this fall with Coach Robbins is Dan Meyer, who accumulated 923 wins at David Lipscomb University in Nashville, Tenn.; Hamline University in St. Paul, Minn.; and Northern State University in Aberdeen, S.D.

Emil Liston, a founding father of the National Association of Intercollegiate Athletics, will be inducted as a contributor.

Beaty, Love and Smith used HBCU programs as a springboard to the NBA.