School Board under time crunch to fill 7th District seat 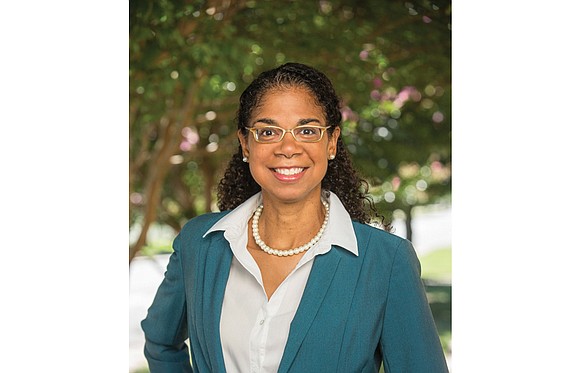 The Richmond School Board has yet to begin the process of replacing Nadine Marsh-Carter, but it will not be able to dawdle in filling the 7th District seat from which she resigned last week or in deciding when to hold a special election.

State law gives the now eight-member board 45 days to appoint a temporary representative until a special election can be held to fill the remainder of Ms. Marsh-Carter’s four-year term.

Ms. Marsh-Carter was elected in November 2016 and took office in January.

Her resignation came after the deadline for candidates to get on the ballot for the upcoming Nov. 7 election, requiring the board to make an appointment.

Already under pressure to find a new superintendent, the board has two options for a special election.

If the same process is used, the board would name a 7th District replacement and then hold the special election with the November 2018 general election.

The other option is for the board to name a replacement and then seek a special election in the winter or spring to let voters fill the seat more quickly.