Coach Tubby Smith returns to N.C. to coach at his alma mater 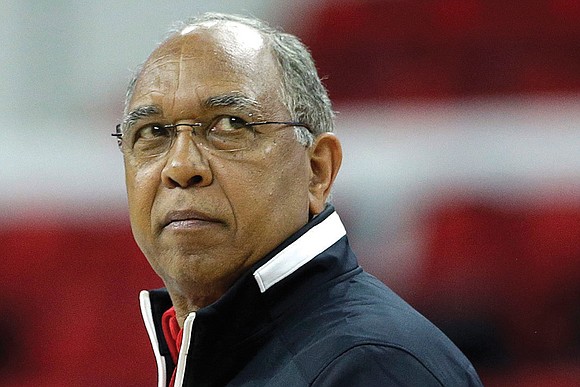 The 66-year-old Coach Smith has taken over the coaching reins at the Big South Conference affiliate.

He knows his way around the North Carolina campus. Coach Smith earned All-Conference honors playing for High Point from 1969 to 1973.

His first NCAA Division I job was serving as an assistant to Coach J.D. Barnett at Virginia Commonwealth University from 1979 to 1986.

Coach Smith has since guided Tulsa, Georgia, Kentucky, Minnesota and Texas Tech to NCAA berths. His overall record of 597-302 includes nine Sweet 16 berths and a national title at the University of Kentucky in 1998.

Coach Smith inherits a High Point program that was 14-16 last year in the final season under Coach Scott Cherry.