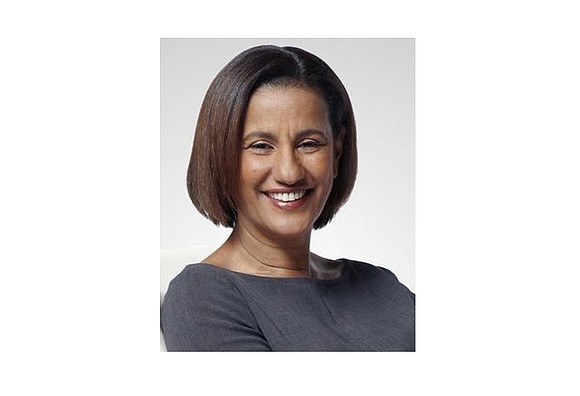 Bridal Fashion Week this time around will include a tribute to couture designer Amsale Aberra, who died of cancer just days before her scheduled show.

She died Sunday, April 1, 2018, at Memorial Sloan Kettering Hospital of uterine cancer at age 64, surrounded by close friends and family. She is succeeded as design director of the company she founded by Margo Lafontaine, who was most recently the senior studio director of Vera Wang.

At Ms. Aberra’s request, the company’s launch of its spring 2019 bridal collection with a runway show will move ahead as planned on, Friday, April 13, the company said in a statement. A tribute also will be held at that time.

“Amsale was not only an inspiration to the company, but someone who inspired and impacted everyone around her with her strength, kindness and humility,” said her husband and the company’s CEO, Clarence O’Neill Brown, in the statement.

“Working side by side we spent 360 degrees of our life together, and I know only too well both her creative genius and her infinite goodness. Words cannot express the personal loss that we feel, but we are comforted by the avalanche of support we’ve received and the commitment of our team to carry on Amsale’s legacy,” he added.

Ms. Aberra, born in Ethiopia, was known for simple, sophisticated gowns when she began the business in 1986 after failing to find just the right elegant but understated look for her own wedding. Her first bridal shop followed on Madison Avenue.

While Ms. Aberra began as a custom designer, her first wholesale client was the famed Kleinfeld store after she showed a collection to co-founder Hedda Kleinfeld Schachter and she purchased it on the spot.

Twice included on Ebony’s “Power 150” list of the most influential African-Americans, Ms. Aberra dressed numerous celebrities, including Halle Berry, Julia Roberts, Selma Blaire, Katy Perry and Hilaria Baldwin. In addition, her wedding gowns appeared in films, including “Runaway Bride,” “Analyze This,” “American Wedding” and “The Hangover,” along with television shows such as “Grey’s Anatomy.”

“Thank you for being so kind and making such important moments in my life so special,” Ms. Baldwin said on Instagram. “You brought such beauty to the world and we are better people because we were lucky enough to know you.”

In addition to her husband, who is known as Neil Brown, Ms. Aberra is survived by daughter Rachel Amsale Brown, father Aberra Moltot and half-sister Aster Yilma.