4th rally in a year 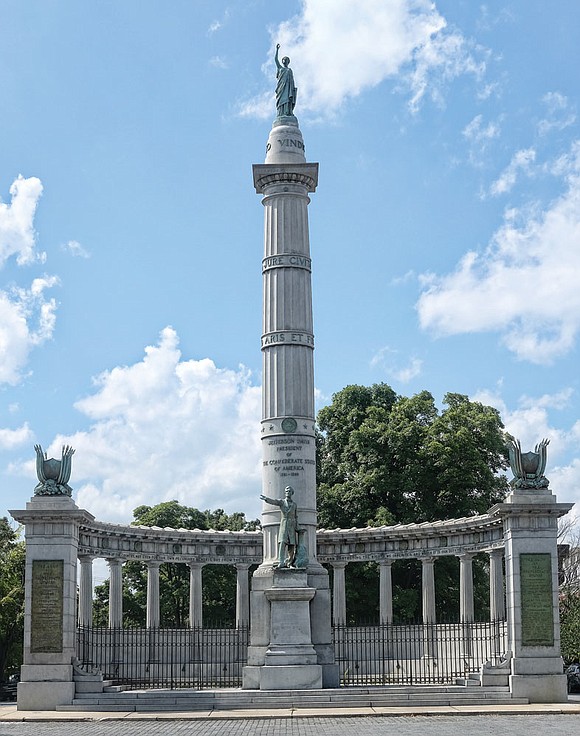 Once again, Richmond must deal with a potentially volatile gathering of neo-Confederates seeking to preserve the Confederate statues on Monument Avenue.

Officials at City Hall and in the Richmond Police Department have indicated they are aware and prepared to deal with any problems after two fringe organizations — the Virginia Task Force of Three Percenters, known as the Dixie Defenders, and the SCA III: The New Confederate States of America — announced they would rally at the monument to Confederate President Jefferson Davis from noon to 4 p.m. Sunday, Aug. 19, to show support for preserving it.

Neo-Confederates who turn out for the rally are expected to be greeted by counterprotesters from groups such as the Virginia Defenders for Freedom, Justice & Equality.

This will be the fourth rally the Tennessee-based CSA II has staged or participated in during the past 12 months. Each time, the neo-Confederates, who typically muster fewer than 15 people, have been vastly outnumbered by counterprotesters carrying signs and calling for the hate groups to go home and the statues to come down.

Up to 50 statue supporters are expected to attend Sunday’s rally. The CSA II noted on its website that militia groups are “invited and welcomed.”

At this point, the city is barred from acting on the commission’s recommendations because of a state law that protects Confederate statuary.

Whatever happens, CSA II already has announced plans for another rally from 10 a.m. to 4 p.m. Saturday, Sept. 15, at the Lee statue at Allen and Monument avenues to mark the one-year anniversary of their first appearance in Richmond and seek support for all the statues.