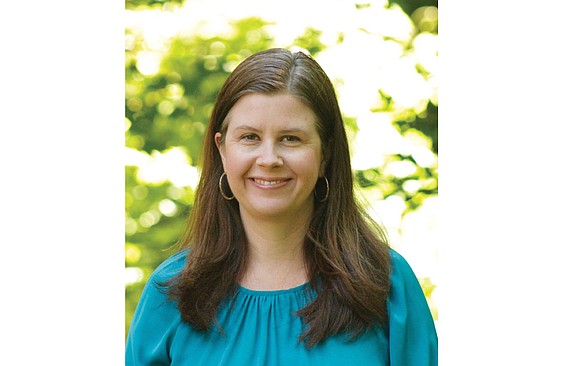 Richmond City Council this week lifted an 18-year-old ban on development in a 106-acre city park in South Side to enable the city Department of Public Utilities to sell more water to Chesterfield County.

As anticipated, Councilwoman Kristen N. Larson, 4th District, led the council Monday in approving the deal with the county that will enable Chesterfield to clear 1.2 acres of Larus Park to construct a new pump and water tank so it can gain the extra water.

The vote was 8-0, with Fifth District Councilman Parker C. Agelasto abstaining, to lift the park development ban the council imposed in 2000.

Ms. Larson, who represents the area, dropped her opposition to the plan after City Hall agreed to buy 18 adjoining acres to expand Larus Park and the council backed her plan to place a conservation easement to prevent further development in the park.

Mr. Agelasto abstained because he heads a nonprofit group that could be involved with the conservation easements for Larus Park and other parkland.

City Council previously has imposed the no-development conservation easements only on the James River Park system and Bandy Field Park in the far West End, according the Sierra Club’s James River Chapter.

He said the water tank is being placed to reduce its visibility to Richmond residents.

Mr. Steidel said the project would generate $1.8 million a year in new revenue for the city. He has acknowledged to the Free Press and others that the figure is the expected gross revenue. He previously stated that the net new revenue would amount to $85,000 a year.

The city also would receive an additional contribution from Chesterfield for capital costs for utilities, which are used to maintain and improve the water plant and other facilities.

Overall, the city is expected gain less than $500,000 a year in new revenue from the project.