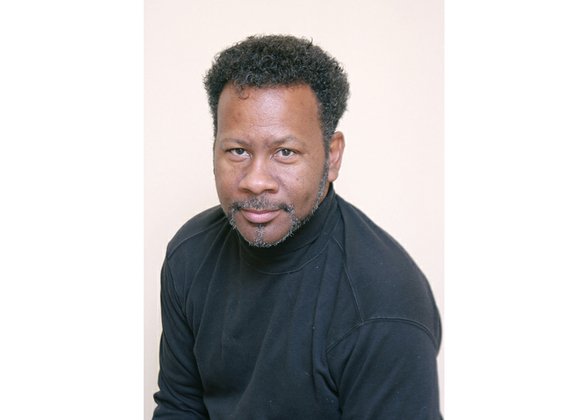 Preston T. Brown is ending his legal fight with his partners who bought the former WCLM-1450 AM radio station he co-owned and operated for 21 years.

The Richmond businessman told the Free Press that he has agreed to an undisclosed settlement with Mobile Radio Partners.

Under the agreement, he is giving up his shares in Mobile Radio Partners and walking away from the company that operates WUWN, which replaced WCLM, and WBTL AM 1540, formerly WREJ.

Emails provided to the Free Press confirm that an agreement has been reached to end Mr. Brown’s role with Mobile Radio Partners and his disputes with the new station’s owner, Michael Mazursky, and others.

Both stations have been simulcasting ad-free music since November.

The community programming that Mr. Brown built up on WCLM has moved to other stations or is being broadcast over Richmond Soul Radio, which Mr. Brown created in November to stream over the internet.

Mr. Brown, whose other holdings have included a used car lot, a restaurant and a community newspaper, said that as part of the settlement, he is withdrawing his lawsuit in which he alleged principles at Mobile Radio Partners failed to pay him an agreed upon salary and other benefits.

He also said he has agreed to drop a complaint he filed against the company with the Federal Communications Commission.

Mr. Brown said the settlement “was in the best interests of both parties. If I stayed as a shareholder (in Mobile Radio Partners), I would have to take on a share of any debt for that station, which is already at $250,000 and climbing.”

He added that he also did not see a “solid plan or direction for the stations” that would make the stations profitable.

As part of the settlement, Mobile Radio Partners has vacated the building at 3165 Hull St. from which WCLM and, later, WUWN were broadcast. Mr. Brown said he started eviction proceedings after the company failed to pay rent.

“I still own the building,” Mr. Brown said, although he would need FCC approval to do any further broadcasting from the space.