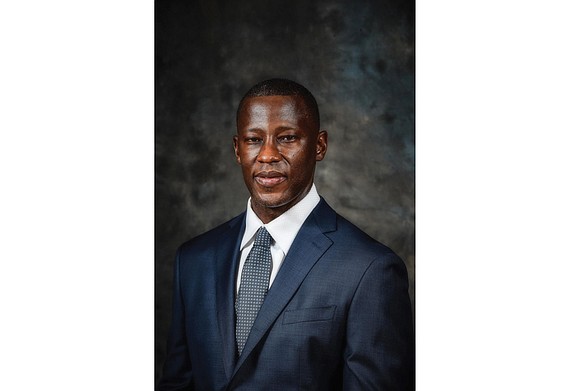 It would be hard for Virginia Commonwealth University basketball fans to forget former Coach Anthony Grant.

During his stay in Richmond, Coach Grant guided VCU to its single biggest victory ever – a 2007 NCAA Tournament upset of Duke University – and won two Colonial Athletic Association tournaments before leaving for the University of Alabama.

Much has changed in the years since, both for VCU and Coach Grant.

When the Rams next see Coach Grant’s 6-foot-6 frame strolling the sidelines, he will be representing Dayton University.

The Rams play Coach Grant’s Flyers at 7 p.m. Saturday, Jan. 13, in front of a likely crowd at UD Arena and a national ESPN2 audience.

Since Coach Grant, the Rams have had three coaches, Shaka Smart, Will Wade and now Mike Rhoades. All have fared well, as VCU has been to seven straight NCAAs.

Coach Grant posted a 117-85 overall record at the University of Alabama, including a 1-1 mark against VCU, but made the NCAA tournament just once before being fired in March 2015.

He spent the last two years as an assistant for the NBA Oklahoma City Thunder, working with the likes of All-Stars Kevin Durant and Russell Westbrook.

Coach Grant is a University of Dayton hoops alumnus (Class of 1987), where he averaged 11 points and seven rebounds during his career.

At Dayton, Coach Grant succeeds Archie Miller, who posted a 139-63 record before leaving to become coach at Indiana University.

Coach Grant’s Flyers and the VCU Rams will meet at least twice this year, with Dayton coming to the Siegel Center on Feb. 10.

Here is how VCU has fared against its former coaches: