Jones to revive effort for city control over Confederate statues 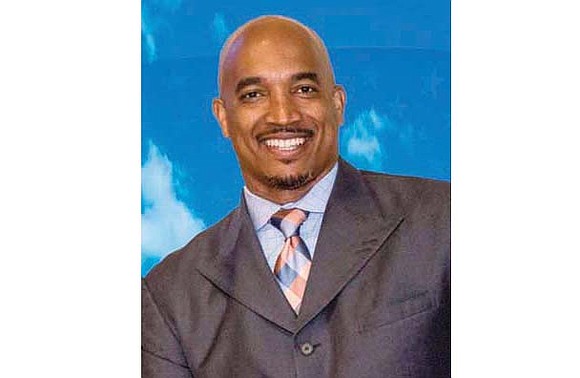 Now that Mayor Levar M. Stoney’s Monument Avenue Commission has called for removal of one of the statues on Monument Avenue, the 9th District councilman said Monday that he sees it as an opportunity to introduce a new resolution to overcome the state blockade.

“In my view, local governments should have authority over the statues within their boundaries,” Mr. Jones said. “It shouldn’t be up to the state to decide what we can or cannot do with them.”

He said he hopes to introduce the resolution at the next meeting, Monday, July 23, but did not expect his proposal to come up for a vote until after council’s traditional August recess.

Currently, a longtime state law bars cities and counties from removing, replacing, altering or otherwise marring wartime statues once they go up. While the law covers a long list of conflicts, the main purpose of the law is to protect Confederate statues like those on Monument Avenue.

A proponent of taking down the statues, Mr. Jones failed to win City Council support last year for his resolution for a change in state law to allow removal of Confederate statues.

The resolution would have put City Council on record as requesting the General Assembly to grant the council authority to remove the statues of Confederates Robert E. Lee, J.E.B. Stuart, Jefferson Davis, Thomas “Stonewall” Jackson and Matthew Fontaine Maury.

This time, Mr. Jones said he would focus on the state law’s restriction of local control and not include language about getting rid of the statues.

“We can debate whether or not to remove the statues once we get authority. Right now, we don’t have any ability to do anything,” he said.

On July 2, the Monument Avenue Commission recommended removing the statue of Jefferson Davis, the president of the Confederacy, and called for putting up contextual signage at the other four monuments, including the Lee statue at Allen and Monument avenues that is owned by the state.

However, others have noted that the signs would have to be tiny to avoid running afoul of the state law protecting the statues. That law forbids localities from posting signs that would mar an observer’s view of the statues.