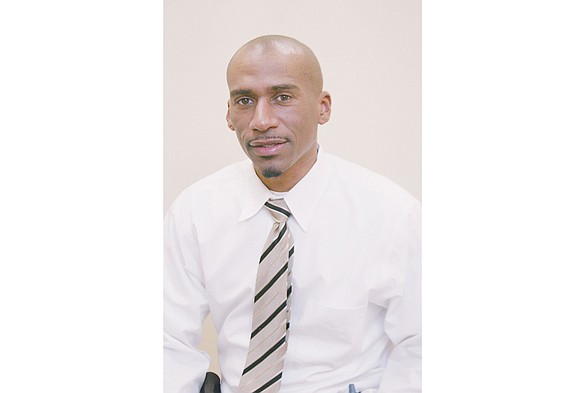 The son of state Sen. Rosalyn R. Dance of Petersburg, Mr. Dance repeatedly rebuffed VCU’s offers to purchase the building and then overcame the university’s efforts to get Mansion 534’s liquor license revoked on claims that the club was a nuisance.

After he won his case and remodeled the building in 2011, he and VCU established an uneasy détente.

But after years as a nightclub owner, Mr. Dance finally stopped saying no to VCU’s increasing offers.

Earlier this month, he gave VCU what it wanted — possession of the two-story building near Broad Street — but for a hefty price.

Through his Commonwealth Holdings Group, Mr. Dance sold the building to VCU for $3.5 million, or about four times its current assessed value of $819,000, according to city records. The sale was completed Feb. 8, records show.

For VCU, the purchase corrals the last piece of privately held property on the stretch of Harrison Street.

The building, which features a colorful mural of four people with lasers shooting out of their eyes, is located near the Siegel Center and new VCU residences on Broad Street.

VCU’s acquisition also removes one of the last private clubs on the campus. VCU has spent years buying up and closing the dance clubs that were once a fixture on Grace Street between Laurel and Harrison streets.

VCU has not publicly indicated how it will use the 7,100-square-foot building. — JEREMY M. LAZARUS