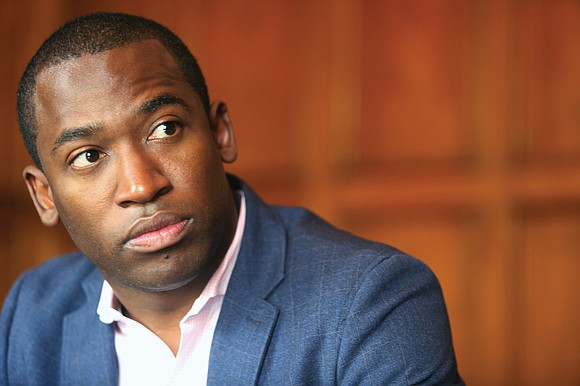 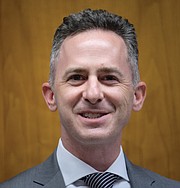 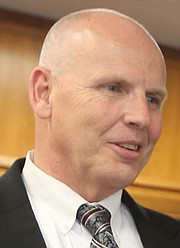 The administration of Mayor Levar M. Stoney insists that the contracts awarded to build three new city schools “are reflective of the best possible prices given the scope of the work and the current market conditions.”

The administration is mounting that defense in response to questions from four Richmond School Board members who are shocked at the $30 million hike in price for two new elementary schools, George Mason and Greene, and a new middle school to replace Elkhardt-Thompson Middle School.

Despite offering a detailed defense, the administration has yet to explain why other school divisions, most notably neighboring Chesterfield County, can build schools for significantly less than Richmond is spending.

Ms. Burrell and Mr. Stone stated that state data on school construction show that building costs are 80 percent higher than in 2009-2010.

That spike in cost, along with other factors, such as a School Board demand that the schools be built and opened by the fall of 2020, explains why the projected cost to build the three schools has grown to $140 million, up from the $110 million estimate the School Board received, according to the letter.

While irked that city and school officials have been pointing the finger of blame at him for supposedly botching the estimates, Mr. Kranz said there is no question that costs are surging.

An expert in the field, Mr. Kranz said a top contractor he consulted told him that the cost of school construction has risen 15 percent since 2016 and is projected to climb another 4 percent to 6 percent this year and next year — far faster than could have been anticipated.

Mr. Kranz said the driving forces include President Trump’s trade wars and tariffs that have led to a spike in the cost of steel and a construction boom that has made it harder to find available subcontractors and workers.

Still Mr. Kranz said that Mr. Young is right that there should be concern when a neighboring school district like Chesterfield is spending less money for a similar school.

Take for example Chesterfield’s new Enon Elementary School that opened in January. According to the county, the total cost for the school to serve 794 students was $28.6 million, or $313.33 a square foot, when all costs — from design to demolition of the old building — are included.