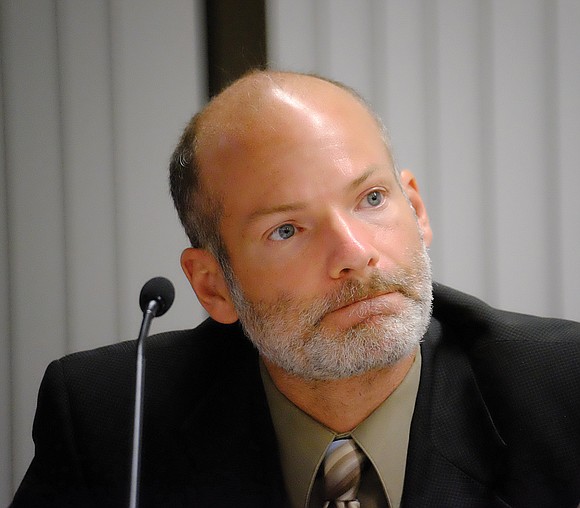 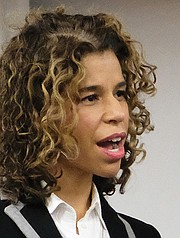 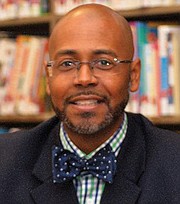 The projected cost of the three new schools that Richmond is preparing to build has jumped an average of $107 per square foot in just five months, adding tens of millions of dollars to the cost, according to four members of the Richmond School Board.

Now those members of the board are asking the city to explain why the cost has ballooned so suddenly, turning the new buildings into some of the most expensive in the state and eliminating an opportunity to build an additional elementary school.

The board members are requesting that the city advise them of “any measures that can be taken to bring the planned construction costs” more in line with the construction costs being paid by most other school districts in Virginia.

The Free Press obtained a copy of the letter.

It was sent to the city’s procurement director, Betty Burrell, and Robert Stone, a city engineer involved in overseeing development of the new school buildings to replace E.S.H. Greene and George Mason Elementary schools and Elkhardt-Thompson Middle School. Copies of the letter also were sent to members of City Council, as well as the city’s chief administrative officer, Selena Cuffee-Glenn.

The letter follows up on a Free Press story in the March 21-23 edition that reported that the three schools are projected to cost $140 million, based on information provided to the council. That is $30 million more than the $110 million that Richmond Public Schools officials had projected they would cost.

The new schools are being financed with $150 million the city plans to borrow and repay using proceeds from a 1.5 percent increase in the meals tax that was approved last year.

When the Free Press asked about the multimillion-dollar discrepancy between the School Board’s projection of spending $110 million for the schools and the $140 million that the city is projecting, Angela Fountain, a spokesperson for the Department of Public Works, responded, “City administration does not have any details related to RPS estimates.”

In the letter, the four School Board members note that the design firm, RRMM Architects of Norfolk, informed the School Board on Sept. 4 that the cost of the new middle school was projected at $182.48 a square foot. However, a new city report projects a $90 increase in the per square foot cost.

“When this design was built in Suffolk, it was the least expensive middle school project built (in Virginia) that year,” the letter states. “Please clarify why actual construction costs are $272.44 (a square foot), substantially higher than the state average.”

Suffolk is where CAO Cuffee-Glenn previously worked as city manager.

While the letter does not say so, the $90 increase means the city would spend $16.8 million more than Suffolk did to construct the same school.