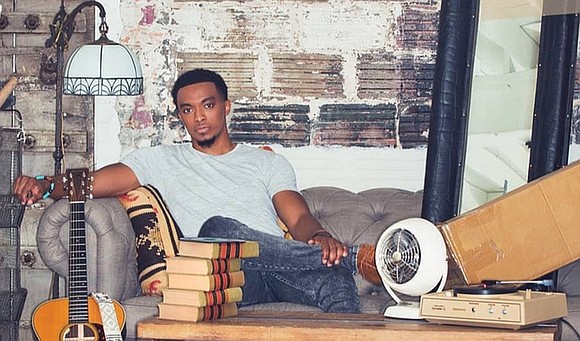 Jonathan McReynolds was the top winner at the Stellar Gospel Music Awards, taking home eight trophies during a ceremony March 29 in Las Vegas that included a posthumous tribute to the “Queen of Soul,” Aretha Franklin.

With his album “Make Room,” Mr. McReynolds, a Chicago gospel artist, was crowned artist of the year and his song, “Not Lucky,” was named song of the year. He also took home honors for best contemporary male vocalist, contemporary CD and producer of the year.

Jekalyn Carr was named female vocalist of the year and The Walls Group won the award for duo/chorus group of the year. The best new artist trophy went to Jabari Johnson.amc.

The tribute to Ms. Franklin was performed by Kelly Price, Regina Belle and Erica Campbell. Members of Ms. Franklin’s family were presented with the inaugural Aretha Franklin ICON Award.

Gospel legend Delores Washington Green of The Caravans was given the Legend Award. James Robinson Jr., Jackie Patillo and Phil Thornton were inducted into the Stellar Honors Hall of Fame.

Richmond’s WREJ, Rejoice Radio, was nominated for the second consecutive year for best medium market radio station of the year award. WCGL AM 1360/FM 94.7 in Jacksonville, Fla., won the honor.

“Even being nominated, and to be there competing with radio stations around the country, is an honor,” he said.

Kirk Franklin hosted the awards show, which was taped for broadcast on BET on Sunday, April 21.