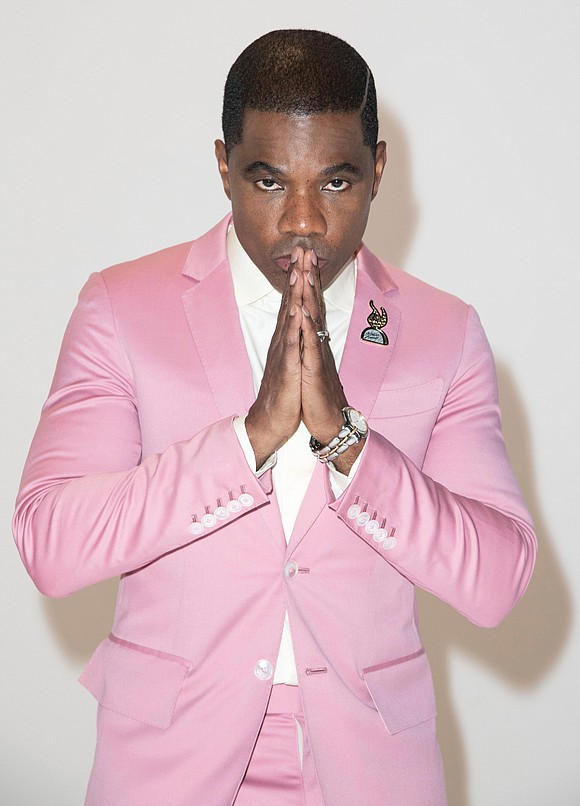 Kirk Franklin served as a co-host and also walked off with the most awards at the virtual 35th Annual Stellar Gospel Music Awards.

One of the biggest names in gospel, the popular 50-year-old singer-songwriter, choir director and music producer added six more Stellar Awards to his collection during the event broadcast Sunday evening on BET.

CeCe Winans performed “Bridge over Troubled Water” in his honor.

The awards show also paid homage to first responder heroes serving on the front lines during the pandemic, with a video showing Stellar Award lapel pins being presented to some first responders in Dallas, Nashville and Chicago engaged in the battle against the coronavirus. 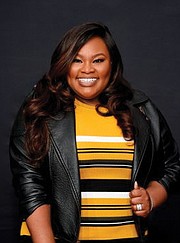 Tasha Cobbs Leonard won the top award as best artist. She also took home the award for contemporary female vocalist of the year for her album “Heart. Passion. Pursuit.”

Donald Lawrence won four Stellar Awards, with his “Deliver Me (This is My Exodus)” named song of the year.

Kurt Carr received two Stellar Awards for his “Bless Somebody Else” project. The awards were for traditional duo, chorus or group and for recorded music packaging.

The Stellar Awards date to 1970 and are the creation of Chicago music producer Don Jackson. The first awards show was held in 1984.

The Stellar Awards rival the Nashville-based Gospel Music Association’s Dove Awards, which also started in 1970, and will be presented Friday, Oct. 30.