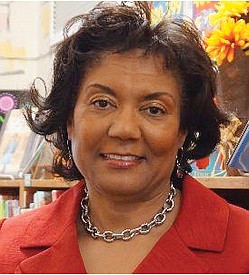 Regina Farr has been identified as the 10th Richmond Public Schools principal being replaced when the school year ends in the latest leadership shake-up.

Sources confirmed that Ms. Farr, principal at Bellevue Elementary School in Church Hill, is on the list of principals being replaced.

Sources said Ms. Farr already has told her staff that she will retire at the end of the school year.

Schools Superintendent Jason Kamras has not publicly identified any of the principals to be replaced. — JEREMY M. LAZARUS