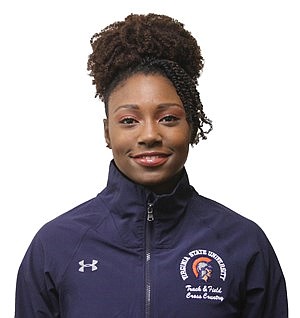 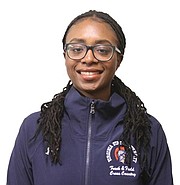 Virginia State University women earned top individual honors at the CIAA Track and Field Championships on May 4 and 5 in Bowie, Md.

Gilliam, who is from Houston, won the shot put and discus throw and was second in the javelin throw.

Virginia Union University’s Micah Kipruto was the men’s champion in the 5,000 meter competition.