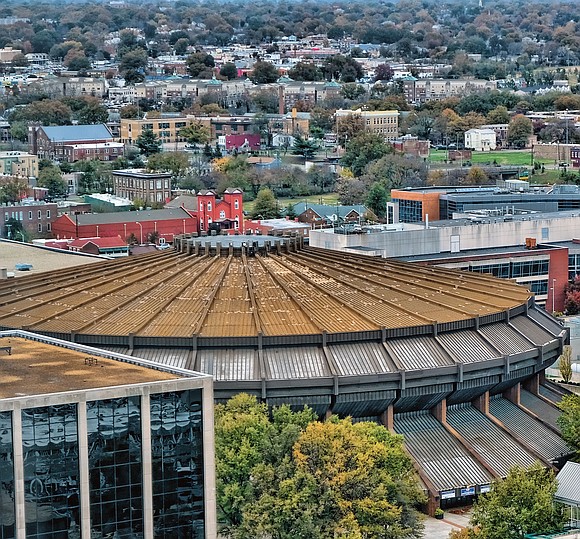 A nonbinding referendum on the $1.5 billion Coliseum replacement plan more than likely will not be on the Nov. 5 ballot despite claims that the city’s voter registrar wrongly disqualified the signatures of hundreds of registered Richmond voters who signed petitions seeking to allow the vote.

With absentee voting underway since Sept. 20, the time set under state law has passed to add the measure to the ballot without a court order.

At a hearing Monday, Judge Joi Jeter Taylor, chief judge of the Richmond Circuit Court, said she would issue a written opinion within two weeks on a series of motions filed by activist Paul Goldman to overturn the finding of city Voter Registrar Kirk Showalter that the petition drive Mr. Goldman led to get the Coliseum referendum on the November ballot fell 400 signatures short of the 10,341 required. 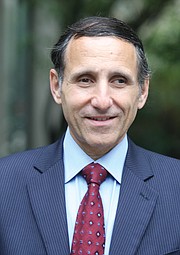 However, in a step attorneys found unusual, Judge Taylor refused to allow Mr. Goldman to question Ms. Showalter about the system she used to review the signatures. That blocked any testimony from being entered into the record should Mr. Goldman appeal the judge’s decision in a case that involves the constitutional right to petition the government.

Mr. Goldman, who has conducted a review of Ms. Showalter’s findings regarding each signature, filed 2,079 objections to sig- natures she disqualified. Those rejections led to Ms. Showalter’s report that only 9,941 valid signatures were submitted out of the more than 14,000 submitted.

A Free Press review of the signature list found that in numerous instances, voters who signed the petitions were listed as “cannot identify” by Ms. Showalter even though their names and addresses on the petitions match information on the city voter rolls.

Mr. Goldman argued during the hearing that Ms. Showalter threw out petition signatures without checking to see if they matched the individual’s signature on the their voter registration card. He told the judge that he was blocked from obtaining those cards unless he paid what he called an exorbitant $1,600 Freedom of Information fee.

“The government should not be allowed to take away a constitutional right on a claim of having too little information when it actually has all the evidence it needs but calls it too much trouble to check and then wants to charge someone to do the work the government is supposed to do,” Mr. Goldman argued.

The Richmond Electoral Board, which employs Ms. Showalter, also called into question the accuracy of Ms. Showalter’s findings in a Sept. 26 letter sent to Judge Taylor.

The letter, issued by board chairman James M. Nachman, stated that the board believes that more than 400 people who signed the petitions and were disqualified “may still be ‘qualified voters’ in the city and could be counted with further investigation.”

The board called on the judge to continue the case and to order Ms. Showalter to work with Mr. Goldman to conduct an additional investigation.