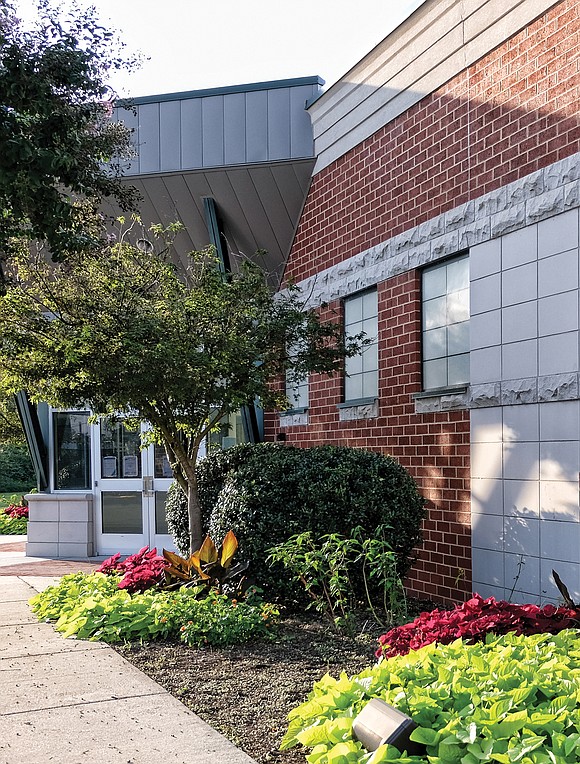 Homeless people once again will find shelter on bitter cold days at the Annie Giles Community Resource Center in Shockoe Valley, if they can get there.

Richmond City Council voted Monday to allow the use of the building at 1400 Oliver Hill Way as the overflow shelter when outdoor temperatures at night are forecast to be 40 degrees or lower.

The council was to have voted last month, but held up approval to ensure the shelter would not be used permanently as an overflow shelter.

Instead, the ordinance that was approved included wording that allows the center to be used as a shelter only for the 2019-20 fiscal year, leaving the onus on the administration to find a more permanent location elsewhere.

Sixth District Councilwoman Ellen F. Robertson, whose district includes the center, has sought a better solution so the community center could once again offer other programming. She won support to limit the use to one year.

However, since last winter when Mayor Levar M. Stoney moved the city’s overflow cold weather shelter from the former Public Safety Building near City Hall as part of his effort to push the Navy Hill redevelopment in that area, no permanent site has been found.

The administration and nonprofit groups have been looking for nearly five years for a better location, but have had no success.

Ms. Robertson opposed a plan by Commonwealth Catholic Charities, with Mayor Stoney’s support, to relocate the shelter to a former church in the Manchester neighborhood after neighbors in a South Side portion of the 6th District strongly objected.

Meanwhile, 3rd District Councilman Chris A. Hilbert has publicly stated he would oppose the Salvation Army’s plan to buy and renovate a former church at Chamberlayne Avenue and School Street for new offices and a shelter operation. He said that residents and businesses in the area would not support using that space as the city’s overflow shelter for the homeless.

Despite calls for a new location, none of the City Council members have come forward to suggest the city’s winter weather shelter would be welcome in their district, strongly suggesting that the Giles Center may remain the only choice in years to come.

The Giles Center, which sits across from the Richmond Justice Center, is not easy to reach without transportation. The center is located at the base of some of Richmond’s steeper hills. While the long walk to get there is downhill, people face a steep, uphill climb to get to the central business district and services that are mostly located Downtown.

Last winter, several people who needed shelter told the Free Press they were physically unable to get to the Giles Center and chose, instead, to sleep behind church buildings in Downtown.