Morrissey has 'no scores to settle' in Senate; lays out policy proposals 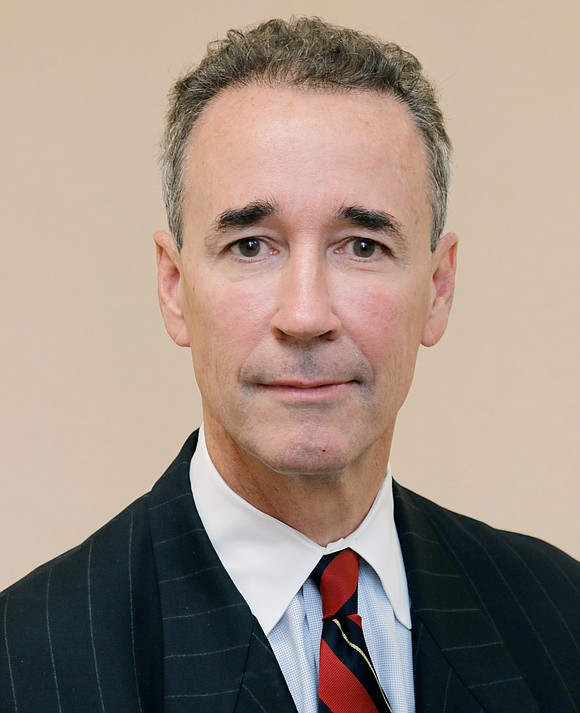 Mr. Morrissey has been disbarred twice, convicted for contributing to the delinquency of a minor and canonized in Virginia history for punching a defense lawyer in 1991 while he served as Richmond’s commonwealth attorney. The last time he served in the General Assembly, he spent his nights in jail and his days representing constituents.

Yet, Mr. Morrissey swept the primary with 56 percent of the votes after running a campaign that put him directly in front of voters; going door-to-door converted into a surprising win. Now he seems surely bound for Capitol Square representing the 16th Senate District, despite facing a challenge by independent candidate Waylin K. Ross, his former aide.

The district includes Petersburg and Hopewell, part of Richmond and parts of Chesterfield, Prince George and Dinwiddie counties.

The party largely snubbed Mr. Morrissey during the competitive primary, but now Democrats are sidling back with an eye to the January 2020 legislative session and concern over who Mr. Morrissey may caucus with.

Mr. Morrissey confirmed that in the last few weeks he had coffee with Gov. Northam’s chief of staff, Clark Mercer, and beer with former Gov. McAuliffe.

But Democrats aren’t the only ones courting Mr. Morrissey, who received phone calls from Republicans after his primary win.

Mr. Morrissey indicated that the fights he’s most interested in now are the ones for his constituents.

“I’m not going to the Senate to settle old scores. I’m not going there with any type of ‘I told you so,’ ” Mr. Morrissey said when asked about his future political relationships.

He touts a legislative agenda that would make Democrats beam, citing environment and criminal justice

reform as his biggest priorities.

An analysis of his 2008 to 2015 legislative record shows Mr. Morrissey voted mostly with his party, according to the Richmond Sunlight database records. He championed legislation dealing with gun control, environ- mental policy and criminal justice reform, including a proposed constitutional amendment that would have restored civil rights to individuals convicted of felonies.

The linchpin of his current environmental focus is excavating and recycling coal ash rather than capping coal ash ponds.

“There’s a coal ash pond 100 feet from the James River. Don’t think that it won’t seep into the river,” Mr. Morrissey said. “That’s why I’m against simply capping — putting a cover — over toxic coal ash and saying that everything is going to be OK. It’s not going to be OK.”

Mr. Morrissey also has ambitious plans for criminal justice reform, pointing to the steep cost of incarceration versus drug court.