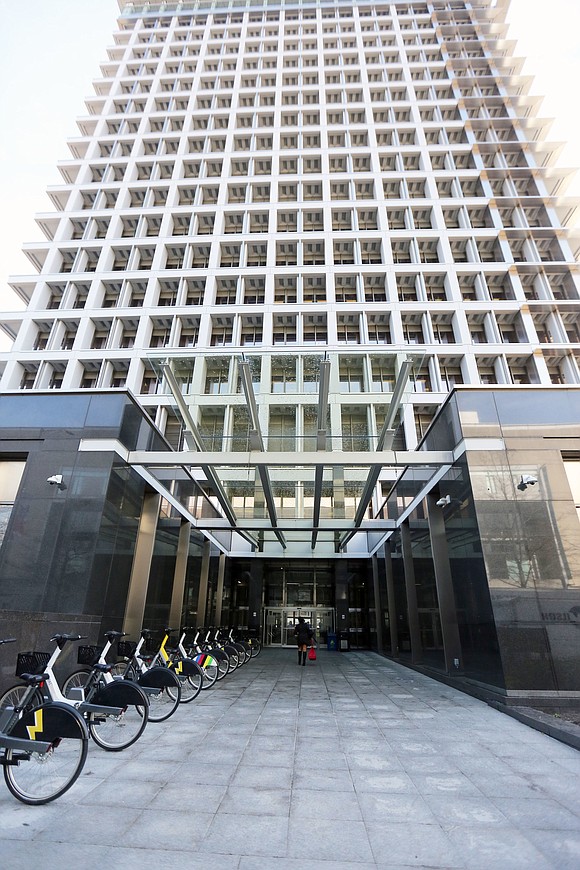 Richmond City Hall, which has been shuttered to the public since mid-March, will remain closed to non-essential employees until at least Monday, April 13, it has been announced.

Expectations are that the city’s municipal center will remain closed as long as Gov. Ralph S. Northam’s emergency order on coronavirus remains in place.

One bright spot for residents is that parking at meters and other spaces with time limits will remain free during the time that City Hall is closed.

However, illegal parking, such as blocking a driveway or parking in front of a fire hydrant, is still subject to ticketing, officials said.

That apparently also includes parking on the street in spaces marked by a “No Parking” sign.

Councilwoman Kim B. Gray, 2nd District, noted that police officers wrote tickets last weekend for vehicles parked on streets in Byrd Park. Parking on certain streets in the park has been banned on weekend afternoons and evenings for more than two decades.