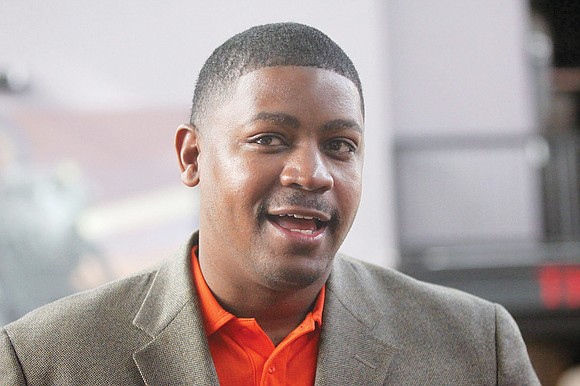 The 44-year-old former Lee-Davis High School and Hampton University standout will coach the Spartans through at least the 2021 season.