Playwright August Wilson to get Hollywood Walk of Fame star 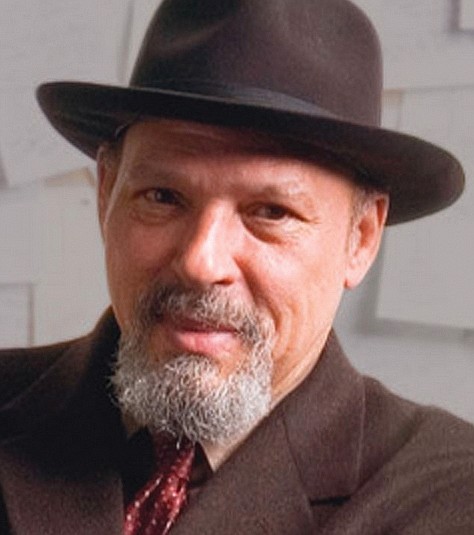 The famed late playwright from Pittsburgh will be honored with a posthumous star on the Hollywood Walk of Fame along Hollywood Boulevard and Vine Street in Los Angeles.

With ceremonies on hold because of the coronavirus pandemic, however, even some 2020 honorees are still awaiting their Hollywood moment.

He was awarded the Pulitzer Prize for “Fences” in 1987 and “The Piano Lesson” in 1990. The film version of “Fences” gained Oscar nominations for Mr. Wilson for adapted screenplay and for star Denzel Washington and a best supporting actress Oscar win for Viola Davis.