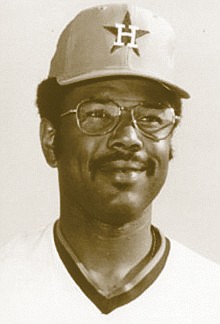 Bob Watson, who impacted baseball as a player and executive, died Thursday, May 14, 2020, in Houston at age 74. He had been in declining health for several years.

Later, he became Major League Baseball’s vice president for rules and on-field opera- tions from 2002 to 2010.