Freshman fill-in QB ‘D.J.’ Uiagalelei is making a name for himself at Clemson 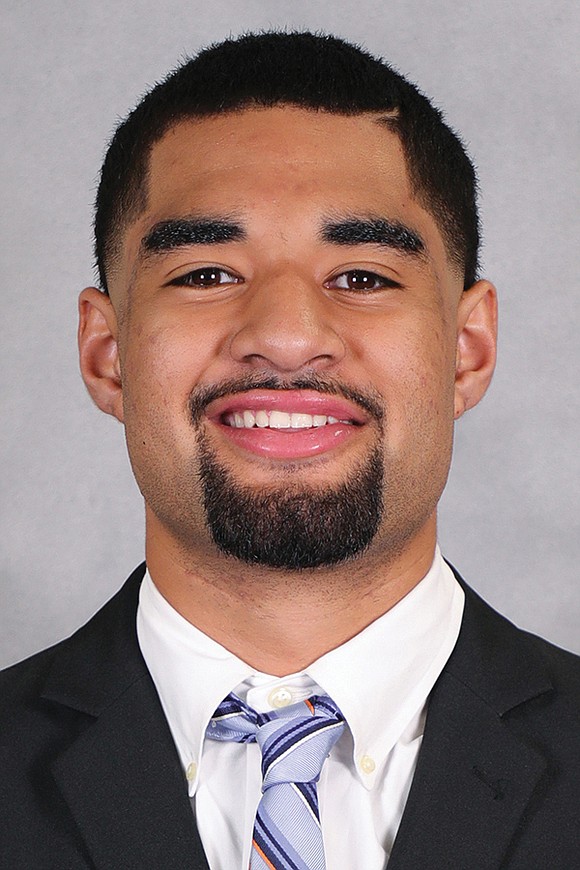 His name is pronounced “ooh-ee-AHN- guh-luh-lay” but D.J. will do.

Freshman David John “D.J.” Uiagalelei will be in focus Saturday night, Nov. 7, when No. 1 Clemson University travels to No. 4 University of Notre Dame in the college game of the year. Kickoff is 7:30 p.m.

Uiagalelei is filling in at quarterback for the Tigers as All-American Trevor Lawrence is sidelined with COVID-19.

The 6-foot-4, 249-pound Uiagalelei made his first start last week against Boston College and led Clemson to a 34-28 win, after trailing by 18 points.

Uiagalelei hit 31 of 40 passes for 342 yards and two touch- downs and ran 20 yards for a touchdown himself.

Of Samoan ancestry, Uiagalelei grew up in Southern California and led St. John Bosco High School of Inland Empire to the California 7A championship. He was rated the No. 1 quarterback prospect in America by various scouting services.

His father, “Big Dave” Uiagalelei, is a huge man who has served as a bodyguard for such celebrities as Rihanna and Chris Brown. “Big Dave” attends all of his son’s games and the TV cameras love his enthusiasm.

Lawrence is expected back soon, which means Uiagalelei is likely to return to the reserve status. Lawrence is the favorite to win the Heisman Trophy and be among the first picks in next year’s NFL draft, assuming he leaves Clemson after his junior year.

The Tigers won’t be hurting at quarterback regardless of Lawrence’s decision.