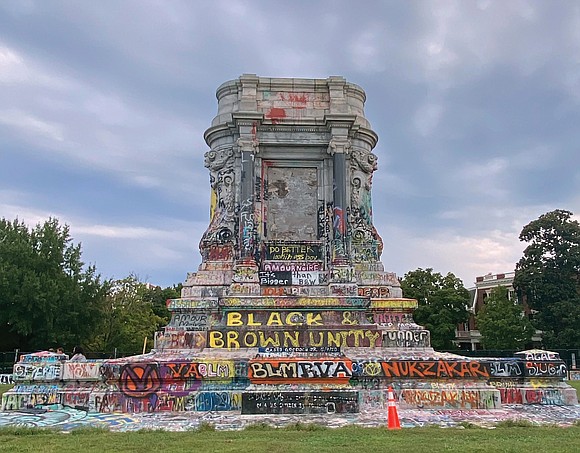 The statue of Confederate Gen. Robert E. Lee may be gone from Monument Avenue, but the work to create a better Richmond continues.

That’s the consensus from local leaders and organizers as the Richmond community adjusts to a city without some of its most infamous features — the row of statues honoring vanquished traitors who took up arms against the United States in an effort to keep Black people in bondage.

The statues are now down, an effort spurred by changing public opinion and the wave of racial justice protests following the murder in May 2020 of George Floyd at the hands of Minneapolis Police.

Across a range of roles and experiences, people reaffirmed this period as a moment that cannot be wasted. And those invested in taking advantage of the energy generated around the statues’ removal have a number of ideas to move the city forward.

For James E. “J.J.” Minor III, president of the Richmond Branch NAACP, this mo- ment is one that calls for amplifying the voices and concerns of the underprivileged and overlooked by giving them a place in discussing Richmond’s past and future. This redress would extend not just to the African-American community, but indigenous residents and other groups whose mistreatment has been left unresolved. 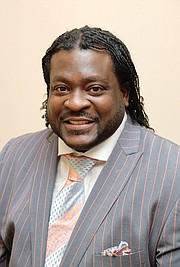 Mr. Minor had several suggestions for what that rebalancing could look like, from the reshaping of the former Lee monument to how history is taught in schools to the possibility of reparations.

More ideas are likely to emerge from the Richmond NAACP’s efforts, as the group is planning “table talks” following the Nov. 2 elections to discuss the path forward. Mary Bauer, executive director of the ACLU of Virginia, also sees promise in using this moment to direct action toward correcting historic wrongs. She noted the many inequalities are still enshrined in the state’s laws, from remnants of Jim Crow-era policies to disenfranchisement measures written into Virginia’s Constitution in 1902. 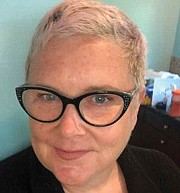 “That statue (of Lee) sends a very powerful message about who belongs and who belongs in leadership. And that was a nefarious and evil message,” Ms. Bauer said. “But there are lots of laws built into Virginia’s codebook that send that same message in other ways.”

She said removing the Lee statue “was an easy step,” despite the legal and other effort and work involved. “But there’s a lot more work to do,” she said.

While the ACLU-VA continues to work with grassroots organizations across the state on developing a bold legislative agenda ahead of the next General Assembly session, Ms. Bauer suggested community efforts to hold legislators accountable also could lead to change.

She pointed to the upcoming elections for the state’s top offices and the House of Delegates as a key opportunity. She suggested the public should get answers from office seekers on their views about restoring the right to vote to the formerly incarcerated and ending qualified immunity for police, among other topics.

Kim Bobo, executive director of the Virginia Interfaith Center for Public Policy, said the organization also has prepared legislative priorities for the 2022 General Assembly, ranging from economic and worker justice, to criminal justice reform, health equity and housing reparations for African-Americans in the state. 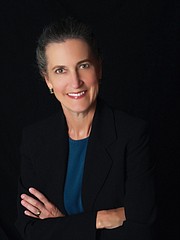 Racial equity is a key concern and common thread in the priorities. She pointed to housing and education reform as the major issues in Richmond that need tackling because they reflect and exacerbate present societal inequities, ones that often impact racial minorities more than other groups.

She also suggested the public learn more about the systemic impact of racism, advocate for policy changes to address the inequities and pushing for equity in jobs.

Ms. Bobo also stressed the need to “level the playing field” with donations to social justice groups and people in need, particularly from those whose wealth perpetuates racial inequality.

“You can’t say, ‘We care about justice and equity,’ and not figure out what to use our time for, and use our money and resources to fight for,” Ms. Bobo said.

Black Lives Matter RVA has coordinated a series of public forums on the city’s Marcus Alert system to help change the way police respond to people suffering from mental health crises. The organization also has put out alerts and information about early voting in the elections. It also is working to establish itself as an organization that can direct those in power toward policies and actions that prioritize justice and equality in the community.

The group’s president, Lawrence West, has his own ideas for how city government can better respond to this moment. He pointed to the time, money and effort the city government is putting into hiring new police officers, given the possibility of hiring “bad apples” removed from other police departments for misconduct and abuses. 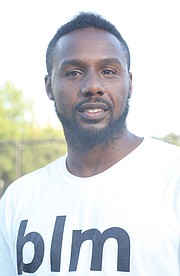 He expressed concern about how purchasing new police gear and technology speaks to the city’s approach to crime in the midst of ongoing violence.

He suggested that funds be used, instead, for skill training programs, diverting the needy and desperate from the situations that often lead to crime and setting them on a better path in life.

“These people that are in those situations, they need jobs, they need opportunity,” Mr. West said. “So let’s give it to them.”