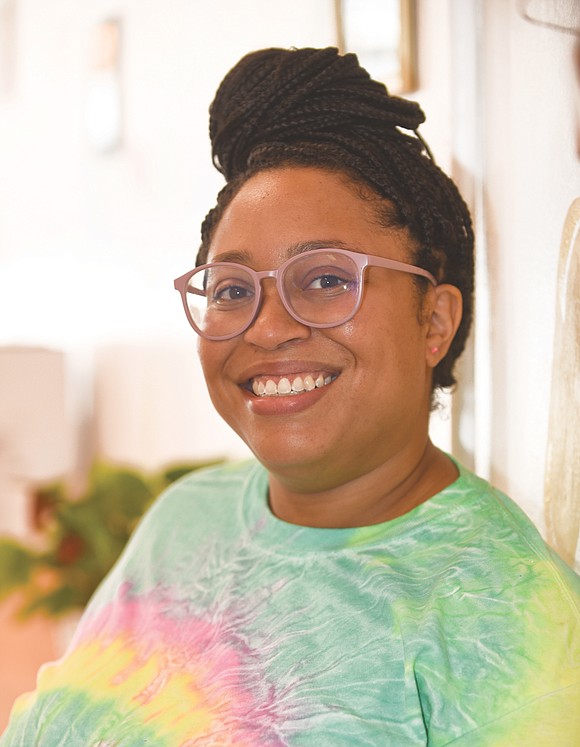 Rabia Kamara is a winner!

And so is her ice cream.

The owner of Ruby Scoops Ice Cream & Sweets on Brookland Park Boulevard in North Side walked off with the title and grand prize of the Food Network’s “Ben & Jerry’s: Clash of the Cones” ice cream flavor competition.

Ms. Kamara’s creative ice cream flavor beat out five others in a series of challenges to win the competition, which aired on the Food Network beginning Aug. 16.

“I am grateful for this experience and even more that I won!” Ms. Kamara said in a statement. “It’s amazing to be reassured that I’m on the right path in life and that people now know who I and Ruby Scoops am!”

The Virginia Commonwealth University graduate opened her shop in Richmond in 2020. Her ultimate goal, she said, is to have shops in different locations.

The competition was filmed in May in Waterbury, Vt., the headquarters of Ben & Jerry’s ice cream.