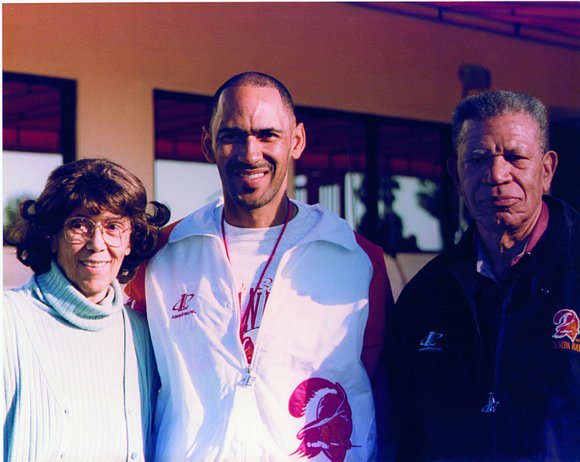 Tony Dungy is the No.1 New York Times bestselling author of Quiet Strength, Uncommon, The Mentor Leader, and The One Year Uncommon Life Daily Challenge. He led the Indianapolis Colts to Super Bowl victory on February 4, 2007, the first such win for an African American head coach. Dungy established another NFL first by becoming the first head coach to lead his teams to the playoffs for ten consecutive years. He retired from coaching in 2009 and now serves as a studio analyst for NBC’s Football Night in America. He is dedicated to mentoring others, especially young people, and encouraging them to live uncommon lives.

Growing up in the 1960s and seeing our country grow from the days where segregation was the norm to where we are now, Black History Month is very significant to me. My dad's first teaching job was in a segregated high school in Virginia. I remember vividly as a young boy watching television and seeing the struggles of African American students who were trying to attend all white schools in the South. I can still hear my dad's voice telling me about Joe Louis winning the Heavyweight Championship and Jackie Robinson breaking the color barrier in major league baseball. It's much different in America today but Black History Month is a time for me to personally reflect on the men and women who paved the way for my generation.

Favorite African-American Icon and Why:

It has to be Dr. King. I was 8 years old when he gave the "I Have A Dream" speech and that galvanized my thinking. My mom and dad were always encouraging us to dream and think about our futures, but that was the first time I ever saw a black man on a national platform saying that. I was in junior high school when he was killed and, again, it impacted me that someone was willing to die for their convictions. In fact, Dr. King said he didn't fear death and he knew he had helped our country, and African Americans in particular, in the fight for equality.

There were a lot of significant moments but I'd have to say for me it was in 1966 Texas Western University, playing seven black players beat the University of Kentucky for the NCAA basketball championship. I was only 10 years old and didn't understand the social significance until much later. Those seven African Americans were taking on the establishment and the tradition of Kentucky basketball, and as I look back that game changed a lot of things for college athletics and sports as a whole in our country. It also showed me that years later I could use the athletic field to make social and spiritual points.