Barksdale a ‘first’ as NBA All-Star 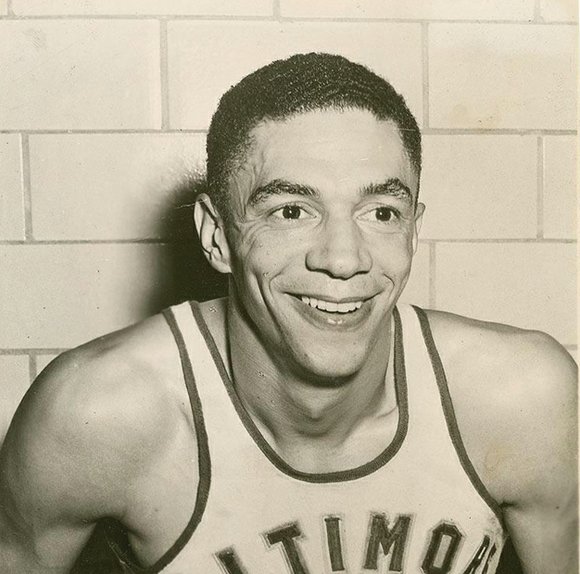 At the 1953 NBA All-Star game, Don Barksdale scored just one point — yet he stood out.

That’s because he was the first African-American ever selected to play in the event.

From a historical perspective, Barksdale may be underrated as a trailblazing athlete.

The 6-foot-6 Oakland native was the:

• First black NCAA Division I All- America while at UCLA in 1947.

The 1953 NBA All-Star game was played in Fort Wayne, Ind. Barksdale was then in his second season with the Baltimore Bullets.

He later was traded in 1954 to the Boston Celtics, where he played two more seasons.

The 1951 and 1952 All-Star games were all white, although the league had admitted four African-Americans in 1950 — Chuck Cooper, Earl Lloyd, Sweetwater Clifton and Hank DeZone.

Another Barksdale “first:” He was the first African-American to play basketball against the University of Kentucky in Lexington.

In 1948, Barksdale played for the AAU Phillips 66ers in an outdoor exhibition in Lexington against Coach Adolph Rupp’s Kentucky Wildcats.

Rupp, coach of the 1948 Olympic team, was so impressed with Barksdale that he selected him for the U.S. team.

Later in life, Barksdale became a popular disc jockey and was the first African- American to host a TV show in the San Francisco Bay area on KRON-TV with Sepia Review.