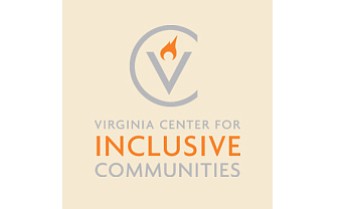 The multiracial crowd gave hope to Richmonder Mona H. Siddiqui and other Muslims who took part in the interfaith “Standing Together RVA” event hosted by the Virginia Center for Inclusive Communities.

“All of us, including myself, have more fear,” said Ms. Siddiqui, who represented the Islamic Center of Virginia on a panel reflecting on ways the community can stand together against bigotry.

Hate crimes are on the rise again since Donald Trump won the presidential election, and he has jangled nerves with his calls for registries of Muslims who live in this country and his proposals to shut off immigration from the Middle East.

Looking out at the crowd, Ms. Siddiqui said she was buoyed to have so many allies willing to stand together against intolerance.

To Jonathan C. Zur, president and CEO of the Henrico County-based Virginia Center for Inclusive Communities, events like this are a way to show people in the Richmond area stand for religious freedom, diversity and inclusion.

“Our friends, neighbors and colleagues have recently faced an increase in bigoted words and actions,” he said. “We need to celebrate our nation’s diversity as a source of strength. We need to stand together against efforts to promote fear and demonstrate a commitment to understanding, peace and justice.”