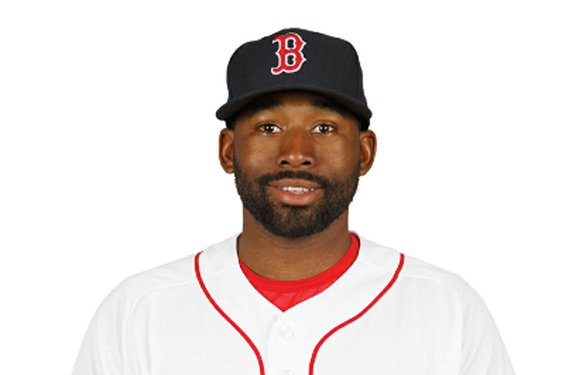 Richmond was well represented at the Major League Baseball All-Star Game on July 12 in San Diego.

Jackie Bradley Jr., the starting left fielder, went 2-for-2, helping the American League to a 4-2 win over the National League.

Bradley, who plays for the Boston Red Sox, was born in Richmond and moved to Prince George County as a middle school student.

Facing National League starter Johnny Cueto, Bradley reached on an infield single in the second inning. He added a single off Drew Pomeranz in the fourth inning.