Communities of color and the environment 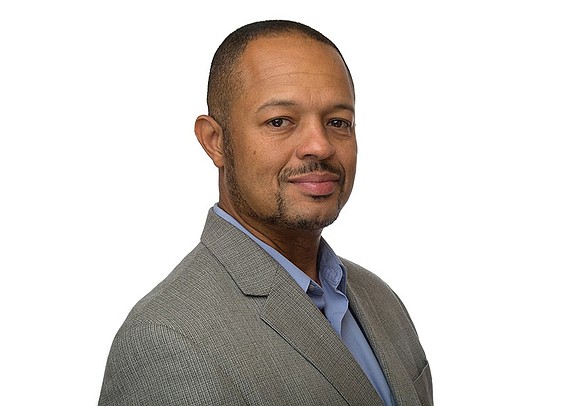 The Trump administration has made it clear that it plans to limit environmental protections and reverse course on the stronger regulations achieved under President Obama out of concern for the bottom lines of corporate America.

Mainstream media has covered President Trump’s decision to prioritize private profits over public health and the well-being of our environment.

But media attention hasn’t focused on the impacts to African-Americans across the United States who face a greater environmental burden than white Americans.

Unfortunately, African-American communities are more likely to be situated in neighborhoods with higher levels of pollution because of their proximity to landfills, highways, refineries or coal-fired power plants.

A University of Minnesota study showed that nitrogen dioxide, a pollutant produced by cars and heavy industry that is linked to asthma and heart disease, is more prevalent even in well-off communities of color than in white communities with similar income levels.

Furthermore, the majority of the 9 million people living near hazardous waste sites are people of color.

President Trump’s EPA, under the direction of EPA Administrator Scott Pruitt, decided last month to reverse course on nearly two dozen environmental rules. And with some of them, the correlation to public health in African-American communities is abundantly clear.

Last month, Mr. Pruitt was granted a delay in defending the ozone or smog standard from lawsuits by polluters and conservative states that sought to keep the strongest ever ozone standard from being implemented.

Ozone, a deadly pollutant emitted by cars, trucks and factories, causes asthma attacks. The 2015 standard, established under President Obama, was attacked immediately through federal lawsuits by polluters and conservative states, which argued that it was unnecessary even though the EPA’s scientific research showed that hundreds of lives would be saved by the tougher measures.

One in six African-American children has asthma, the highest prevalence of any racial group. African-Americans are also three times as likely as white people to end up in the emergency room or die from asthma.

So the impact of failing to protect the nation from ozone pollution is quite clear for our communities.

The pollution from coal-fired plants is no laughing matter. It is linked to heart disease, asthma and developmental and learning disabilities among babies and children. And this is particularly important for African-Americans.

For example, an NAACP study found that the majority of the 6 million people living near coal-fired power plants are low-income and people of color.

Scientific research at the EPA under President Obama showed that 11,000 premature deaths would be avoided by implementing the mercury and air toxin standard.

But as with many environmental regulations, polluting industries that have to spend more to reduce the pollution they spew into communities do whatever they can to reverse or weaken these protections.

We must understand that diseases like asthma and heart disease don’t just happen.

When decisions are made about where polluting industries should be placed, our communities too often end up in the crosshairs. We must be vigilant about the need to stand up for environmental protections. Our lives are at stake.