Cityscape: Slice of life and scenes in Richmond 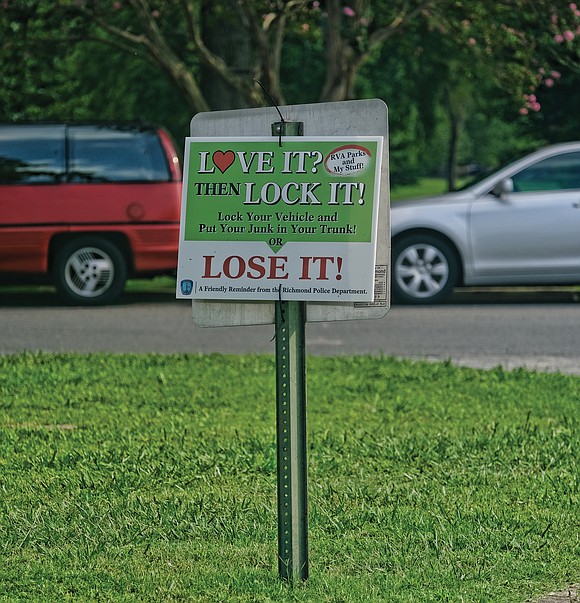